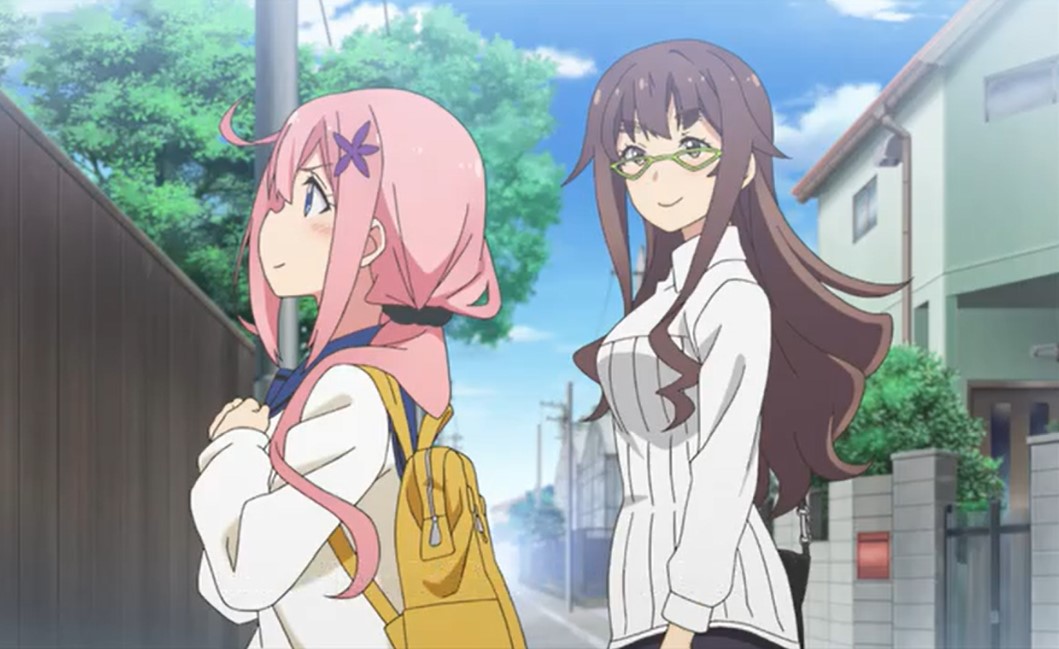 Sakura Ino says goodbye to her mom when she is leaving for the train and her mom wishes her the best. She promises her mom that she will do her best and then she left the town. Sakura Ino is a 15-years old girl who has a dream to become an idol and she is attending school in Tokyo. She is interested in entertainment, music, and fashion, she thinks that Tokyo is a city of dreams.

In today’s post, we will be looking at Dropout Idol Fruit Tart Episode 2 update, Preview, and Recap. Let’s start by looking at the weekly schedule of this Anime below.

Dropout Idol Fruit Tart Episode 2 will be released on Monday, 19 October 2020, at 9:30 PM JST. Note that every Monday this Anime will be releasing a new episode. Make sure to convert the time mentioned above so that you won’t miss a new episode by the time it is released. The spoilers for the upcoming episode are not yet released take a look at the following updates below. 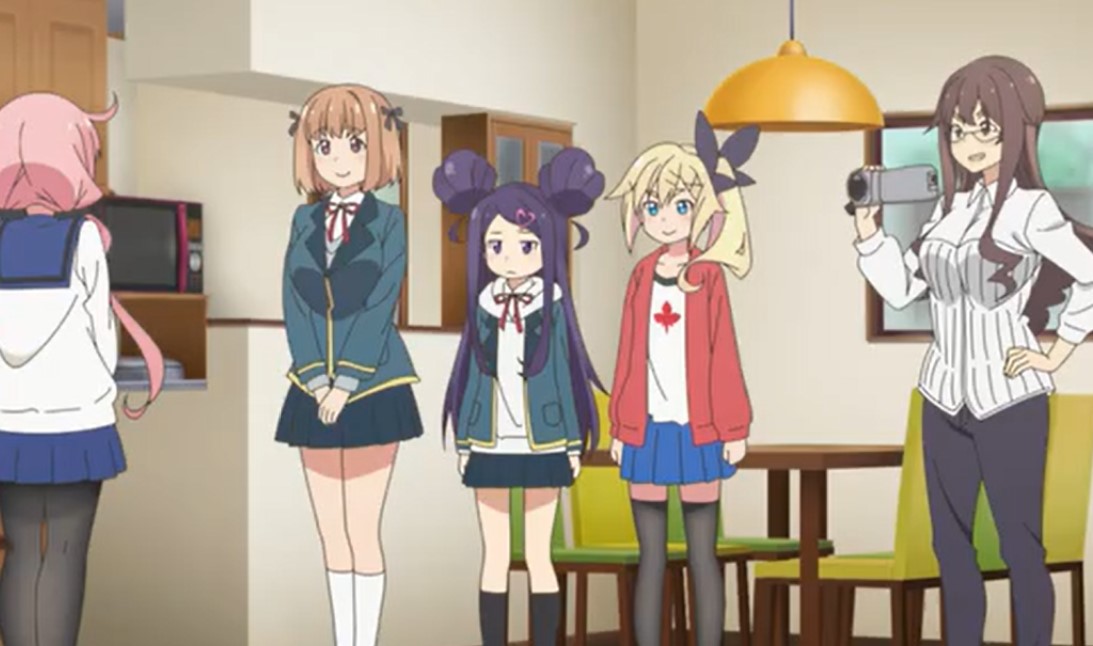 Roko said Hanyu is a musician who lacks cooperativeness and Nina is so introverted. Roko said she is only cast for childish roles and Hanyu and Nina said they understand why. They said that measuring her height since she is small and looks like a child. They both decide to do a welcome party for a newcomer and Roko is worried if the newcomer is taller than her. Before Ino met with others the manager asks her how tall she is while thinking about Roko.

Ino replied that she is 155cm and the manager asks her why she wants to become a model. She replied that she loves idols and celebrities ever since she was young. Ino reveals that her dream is to stand on the same stage with Idols and Celebrities. On their way she met with the trio and Roko falls down on her knees after noticing that she is 140 cm and Ino is 155 cm.

They both went to their apartment and introduce themselves to each other. The manager was recording everything they were saying. The manager told Ino that these three are the residents of Mouse house. They are both her seniours and she is happy to meet with them. They both started working together to achieve their dreams. The next day they show a great performance to the public raising fund to pay for their needs. After the show, they give everyone the flyers for their next event.

We end the Dropout Idol Fruit Tart Episode 2 of this anime with the latest update above for more about this Anime visit ochifuru-anime.com. We will be back next with new updates on the upcoming episode.