Jigen is the vessel of Otsutsuki Isshiki and is the leader of an organization known as Kara. Their goal is unknown for now, but we do know is that Jigen is extremely overpowered. His strength is unparalleled in the series, and even the likes of Naruto and Sasuke couldn’t defeat him. So, does anyone stand a chance of defeating Jigen? Here, we look at 5 potential candidates who can possibly beat Jigen. 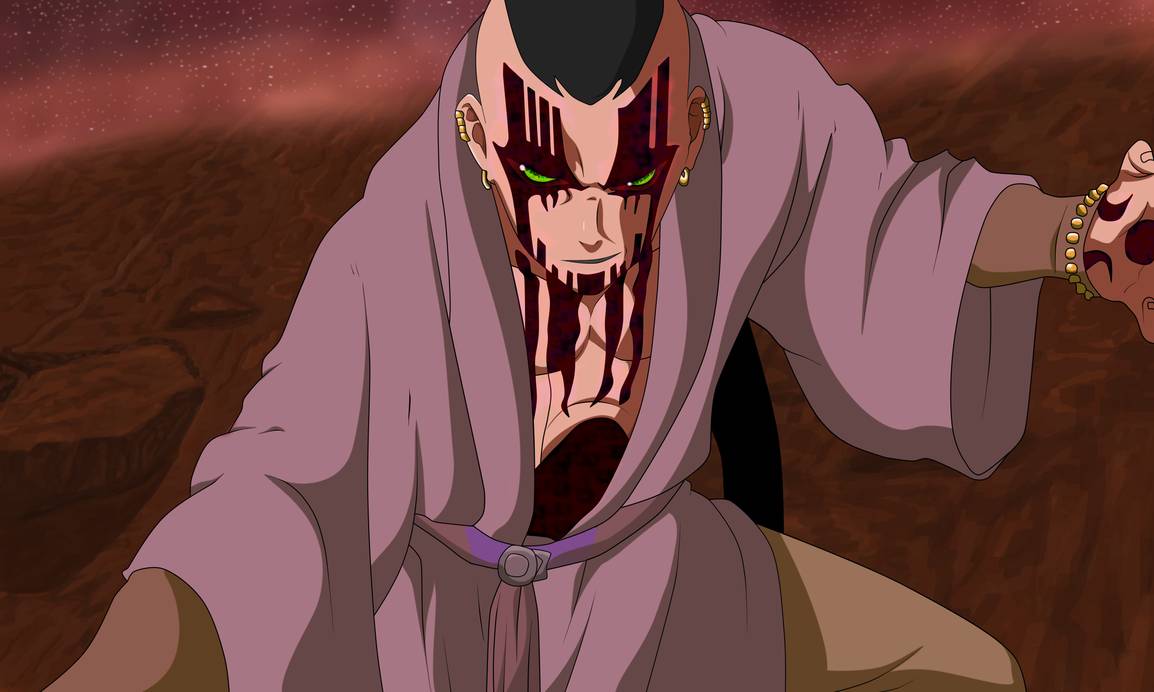 5. Sasuke Uchiha
Yes, we’re beginning the list with Sasuke Uchiha, even though he lost to Naruto when he had Naruto’s help as well. The thing about Sasuke is that he has already noticed how to fight Jigen. He escaped because he thinks dealing with Jigen is still possible. Whether that’ll be achieved by him training even further, or by learning some new Jutsu is unknown, but Sasuke will certainly not be the same when he fights Jigen again.

4. Naruto Uzumaki
Just like Sasuke, Naruto was taken by a surprise when he first fought Jigen. Now that he knows how Jigen’s ability works, he can give him a better fight. Also, Naruto will likely clash with Jigen again and possibly even defeat him. Towards the end of the fight, as Naruto is sealed, he promises to Jigen that he will make him eat his words. If there is anyone who lives by his word, it’s Naruto. He’ll definitely fight Jigen again, and the result will definitely be different.

3. Urashiki Otsutsuki
Another interesting character on the list is Urashiki. We don’t know how strong he is exactly, but Urashiki could possibly defeat Jigen, even more so until Isshiki finds a better vessel. Urashiki has two Rinnegen, and the ability to steal chakra. He is a very powerful foe whose limits are unknown so far. If it comes to it, he could possibly fight and even match Jigen.

1. Kaguya Otsutsuki
Finally, one of the strongest characters in the verse, Kaguya Otsutsuki tops the list. She was Isshiki’s partner, and so she must be relative to him in terms of strength. She got even stronger after consuming the chakra fruit. What’s more, Kaguya has hax techniques such as the Infinite Tsukuyomi, and even the ability to wipe out an entire star. It’s hard to imagine that Jigen can defeat her.

So, do you think Jigen can beat any of them? Let us know in the comments section below.