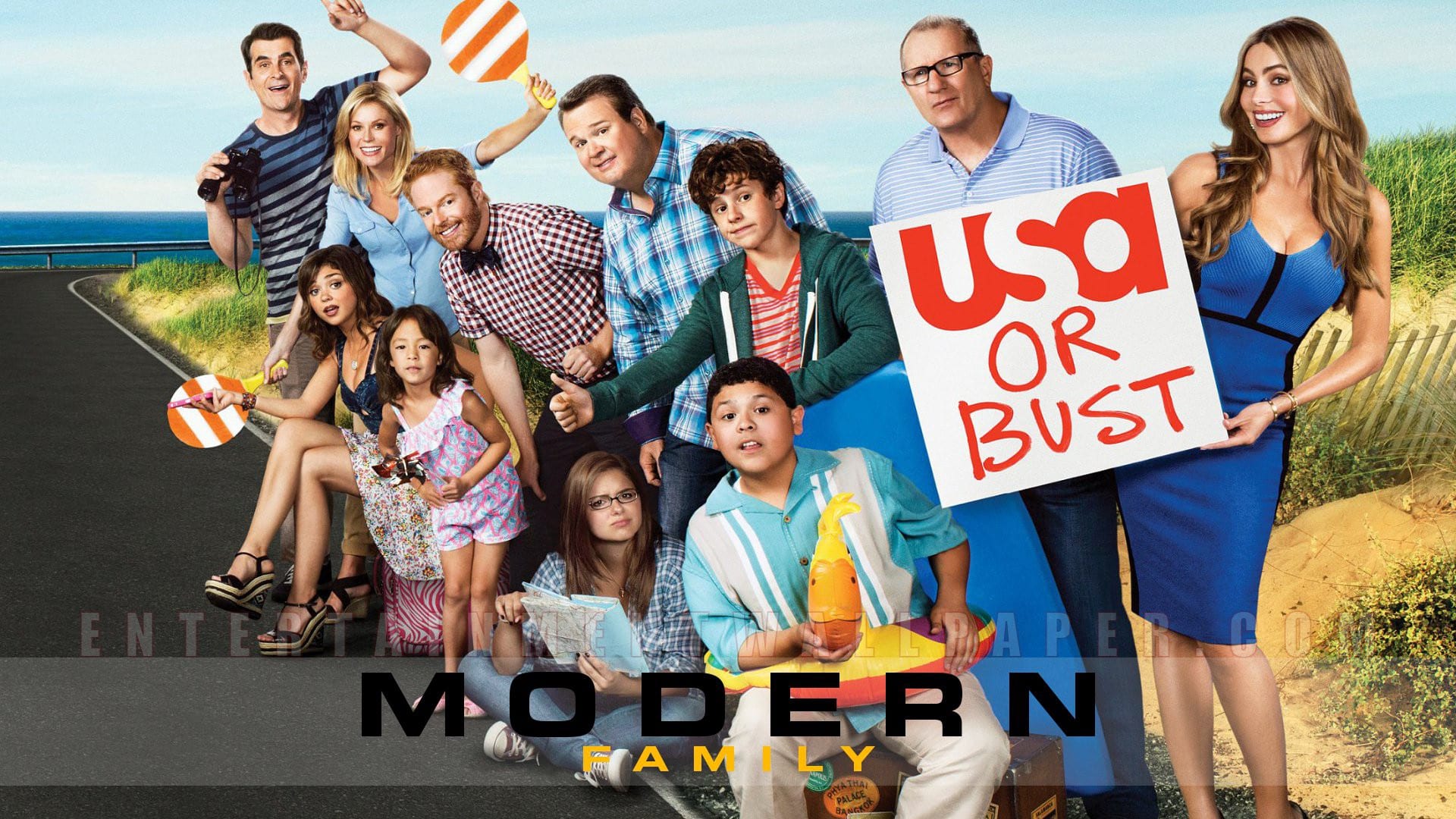 For tonight’s episode of Modern Family titled ‘Pool Party’, Cam and Mitch are helping Lily to conquer her insecurities. Lily is a little dicey about wearing a bathing suit to a pool party. Gloria’s newfound internship is taking up so much of her time, so Jay starts feeling particularly neglected.

And here’s the promo for tonight’s episode:

Modern Family, a show that doesn’t need any show introduction at all, yet for those of you living under a rock, Modern Family is based upon the Pritchett-Dunphy-Tucker clan. This clan is vast and amalgamated together. The showmakers over the past 10 seasons have been giving us an honest, funny, raw, melodramatic, warm, insight into the lives of these three clans.

Modern Family defines the family dramedy genre on ABC. You can presently stream the episodes on ABC’s website. Episode 1 to 3 of Season 11 are available to stream, the 4th episode meanwhile will only be available after it has finished airing on TV. Here’s the link that you need to access to watch the show:

The cast of Modern Family includes: