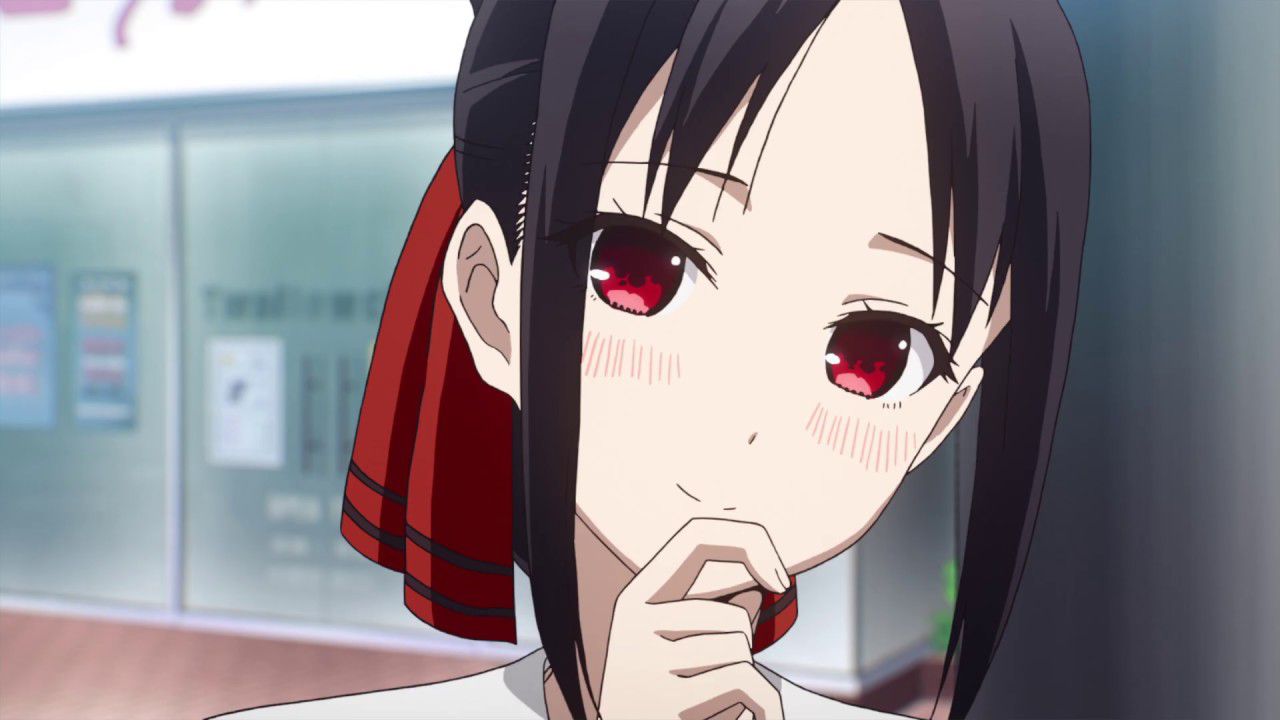 Finally, it has now been announced that the new OVA of Kaguya-Sama Wa Kokurasetai has been announced. Also, the 3rd season for the anime has been confirmed and on its way, for its production.

The 2nd Season was premiered from April 11, 2020, to Jun 27, 2020. The 2nd season made a quite a fan of Ishigami and introduced new characters. On the 25th of October, it has been announced that the OVA and the 3rd season is set to premiere in 2021 in the special event of Kaguya-sama Wants To Tell You On Stage. Furthermore, the production for the new season and episode has been started.

“Kaguya-sama wa Kokurasetai- Tensai-Tachi No Renai Zunousen” translates as Kaguya-sama want to be Confessed: The Geniuses War of Hearts and Minds. It is a Japanese love-comedy manga written and illustrated by Aka Akasaka. The plot is just as the title says, it is about the battle of two geniuses Shirogane Miyuki and Kaguya Shinomiya. Whoever confessed first. Wins. But In truth, they are just too shy and afraid to confess to each other. So they use their geniuses intellectual minds to make situations and plots to make each other confess.

The story, comedy, romance, puns, and sad feels are on another hand but the way the author blends comedy with trending social interest fits so well and is hilarious at the same time.

Kaguya Shinomiya is the main female protagonist of the series and the vice president of the Shuchiin’s Student Council. Her Family has one of the largest business conglomerates in Japan which is why she is born in a high-class family with strict manners. Kaguya is famous for her beauty, intelligence, and wealth.

Miyuki Shirogane is the main male character of the series and the Student Council President of Shuchiin Academy. He is a real hard worker and always ranks top in the school. His father lost his factory and got unemployed and his mother left the family when he was a child. Miyuki and his sister Kei had to take part-time jobs to support the family

Yu Ishigami is the Shuchiin Academy’s Student Council treasurer. He is the underclassman who’s in the first year and has a long bang which covers his one eye. He is a loner type guy who sits alone, playing games. He always has a headphone with him. Most of the time he is the straight guy for Chika Fujiwara’s pun.

Chika Fujiwara is the secretary of Shuchiin Academy. She is very cheerful and friendly though she does have a selfish side and she didn’t hide that. She has been friends with Kaguya for a long time and also is on good terms with Kei Shirogane (Miyuki’s sister).

Miko is a first-year student like Yu and a member of the discipline committee. Her parents are in law which is why she is obsessed with rules and regulations. Though she completely turns a blind eye when it comes to Fujiwara as she admires her ever since she saw her piano performance. She too is a hard-working girl and ranks top in her class.

Tsubame Koyasu is a third-year student of Shuchiin. She is the vice-captain of the cheer squad and a rhythmic gymnast. She is cheerful and optimistic and takes care of her juniors and friends which is why she is also popular among the students. She is in the list of “The Impossible Girls” of Shuchiin who is known for their absolute beauty.

You can check the further information and trailer in the official twitter link:

The anime has piqued the viewers’ interest from the very first season. The manga is quite popular as well. It began its serialization on Shueisha’s Seinen Manga magazine Miracle Jump in May 2015 and made it’s way to Weekly Young Jump in March 2016. Furthermore, the manga made over 9 million copies in December 2019 and won the 65th Shogakukan Manga-Awards in the general category.