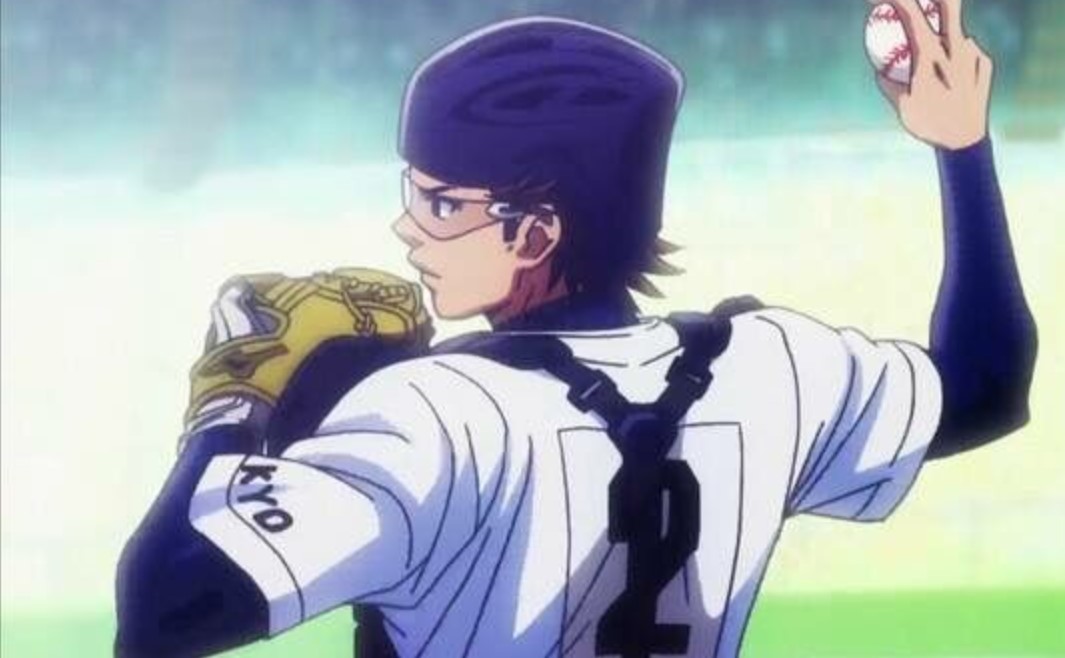 Amahisa fires a fast curveball that went to the outside corner and fouled. Seidou line is planning to play the way Kuramochi is playing since he put his bat on the sly slider so that he won’t be taken out easily. Amahisa analyses the way Kuaramochi playing and he throws a low inside pitch at 150 Kmph that misses the zone, ball.

Diamond no Ace Act II Chapter 233 will be released on Thursday, 12 November 2020. New chapters of the manga are always released on Thursdays. Note that this Manga keeps on taking breaks due to some of the interruptions and its chapter gets delayed. Take a look at the recap below. 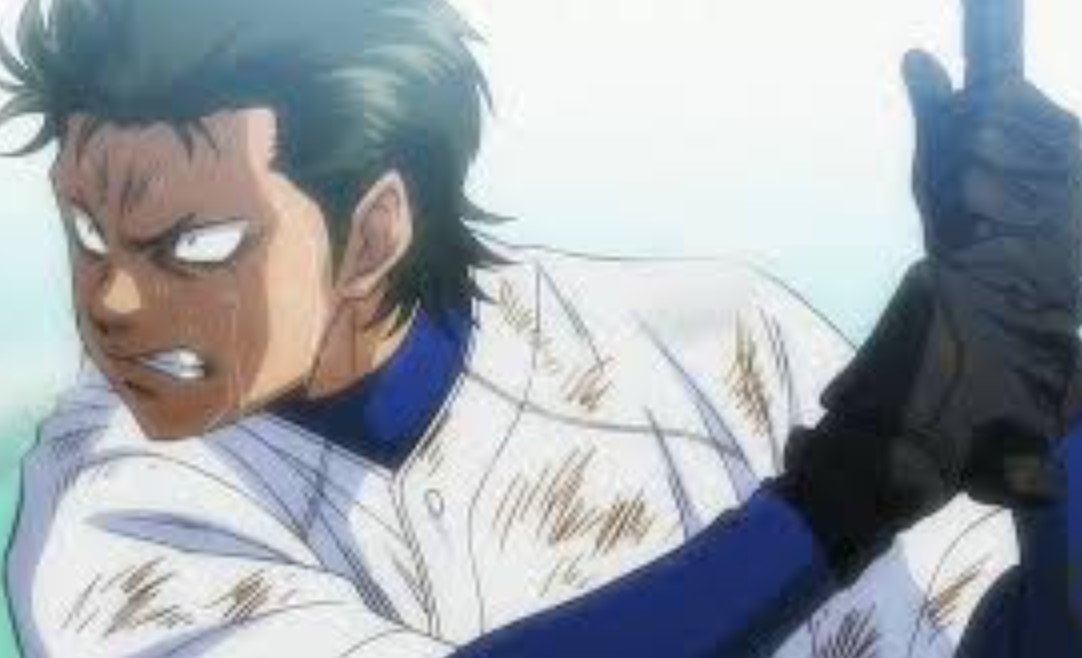 The count is 1-1 and he is aiming for the third pitch, he fires another high fastball that also fouled. The count changes to 1-2 and he has noticed that Kuramochi has put his bat on that while Kuramochi is worried why he swung on it. Kuramochi is too confident telling himself that Amahisa can throw to any spot he likes since he is still hanging for his life. Kuramochi said that he does care what pitch is going to be thrown at him but the result is what he cares about.

Amahisa throws a fastball at the same speed as earlier and Kuramochi connected and that surprises Sawamura and others. Kuramochi didn’t reach back home in time and his effort went to waste as he got taken out. Amahisa is relieved that he has taken out the tough one after going through some difficulties. He took off his hat wipe his sweat and getting praise for his great performance as an Ace.

Miyuki has notice that despite the 3 have been taken out they are putting pressure on the opponents and everything will be clear when the game is over. Sawamura praises Kuramochi that he tried his best and he was so close. Kuramochi reply that he doesn’t want those talk from Sawamura. Meanwhile, the fans think that Kuramochi was focusing on the side batter’s box only. Seidou’s team get ready for defense mode and the captain Miyuki told everyone to get ready for war.

Diamond no Ace Act II chapters are available in the Manga One magazine. Keep in mind that there is no official ways or websites where you can read Diamond no Ace manga. So you can support its creators by reading your manga from the magazine.