How To Watch Rick And Morty Season 4 Online?

Rick and Morty went off the air for more than two years, but it made its return finally. The show returned with its fourth season. A lot of people have been wondering what is the best way to watch the show and in this post, we’re gonna answer that question. The show can be watched on TV with a cable subscription tuned in to Cartoon Network right at 11:30 p.m. Eastern when the episode airs.

In the United Kingdom, Channel 4 and Turner Broadcasting signed a deal earlier this year, which means Channel 4 will be the exclusive network to watch new episodes. The fourth season was slated to premiere in January 2020. However, the fans were absolutely livid and thewas moved up to November 20. The first three seasons of Rick and Morty Seasons 1 through 3 are available to stream on Netflix, and in the United States, the three seasons are available on Hulu. 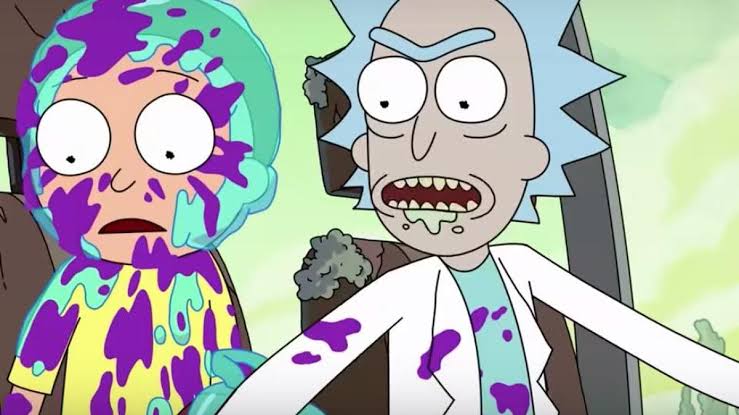 The fans can also stream Rick and Morty Season 4 on the show’s page on Adult Swim or with the help of the Adult Swim app for iOS, Android, Roku, Fire TV, or Apple TV. The new episodes will be able to stream as they start to air on Adult Swim at 11:30 p.m. Eastern on Sunday nights.

It is not unknown that fans use other means to access the episodes. Many people use a VPN or several other sites that prove helpful for watching the show in different places throughout the world.