The Europen Champions is among the most famous footballing competitions. Over the decades, the tournament has given rise to some of the best talents in the history of the game. The competition was started in 1958 and it sees countries across the continent battling for supremacy once every four years. Germany has won the tournament most times(3) than any other country. 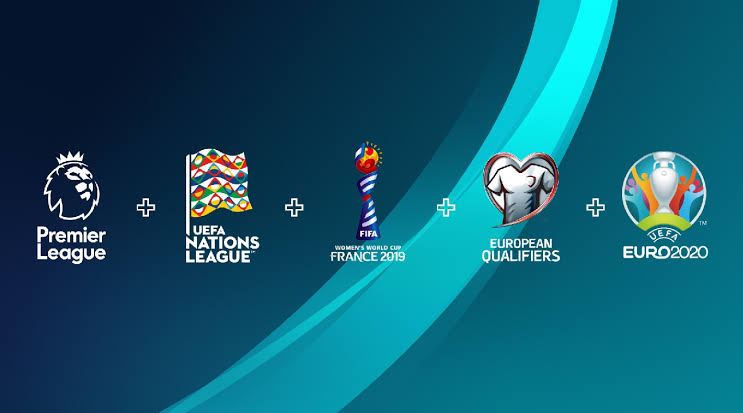 This edition of UEFA Euro will be spread across the continent. 12 different cities from 12 European countries will be hosting the tournament. The competition will start in Rome and it will end in London. Here are the host cities—