State Of Decay 2 Gets A Release Frame For Steam

State of Decay 2 was a pretty decent zombie game that released by May of 2018. It was an exclusive title to Microsoft Store but now it will be making its way to Steam very soon. This means that the PC will be able to play a good zombie game and they won’t have to wait for long now as it is now listed on Steam and scheduled to go live early next year. The steam page for the game is up but the steam page doesn’t have that many details on it.

But there is are some little about the game revealed which indicates cloud saves, achievements, and cross-platform multiplayer will all be supported. Moreover, it was confirmed by the developers Undead Labs that the Steam version will support Xbox Live cross-play, meaning that the Steam, Windows Store, and Xbox One versions will all play together. 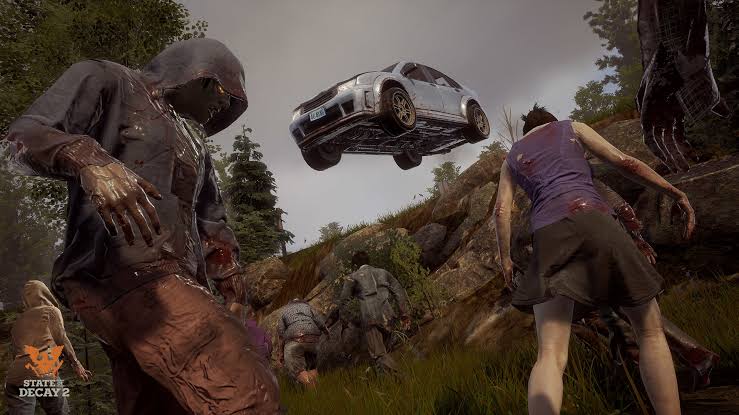 The exactfor the game hasn’t been revealed but the Steam page lists the State of Decay 2 launch date as 1 April 2022. Some were confused as it was told that the game will be releasing in early 2020. Moreover, we will be getting some more information on the game very soon as a live stream beginning at 3 pm PT/6 pm ET on November 25, on Twitch, YouTube, and Mixer.

Resident Evil 3 Remake Rumors: The Game Might Be In Development