When Will Baby Yoda Toys Be Released?

Baby Yoda has turned into a very popular meme. The fans of Star Wars have enjoyed it very much. The new Disney+ series “The Mandalorian” saw an increase in traffic due to the high number of memes. Now there is even more good news for the fans as Baby Yoda is going to be available soon.

Baby Yoda apparel is currently available for purchase on a number of retail websites that include Amazon, Kohl’s, and StarWars.com.ore merchandise will be available via Macy’s and Target in and strong the holiday season.

The fans can also find other Baby Yoda stuff that includes toys and plushies in the upcoming weeks. However, there is no news regarding when the items are going to be shipped. The Baby Yoda character made its surprise debut at the end of episode one of “Mandalorian.” 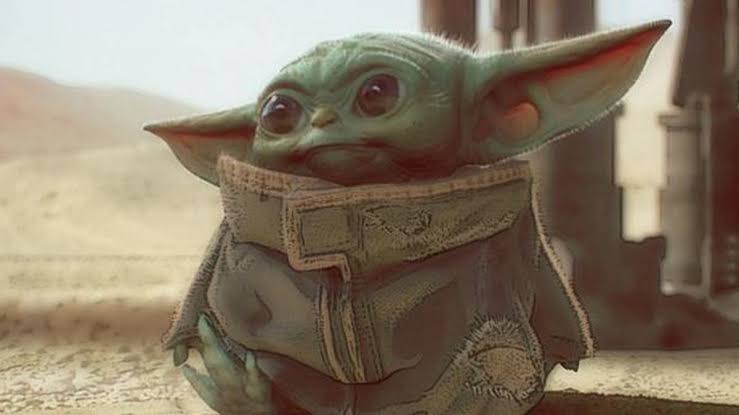 Creator Jon Favreau said that his team managed to convince Disney and Lucasfilm not to release Baby Yoda merchandise before the launch of the series in order to keep the character hidden.

The fans of the new Star Wars series are definitely very happy with the introduction of Baby Yoda since release. Hasbro is the toy company that is licensed to make most of Disney’s Star Wars toys revealed that its own line of Baby Yoda toys would be available sometime in 2020.