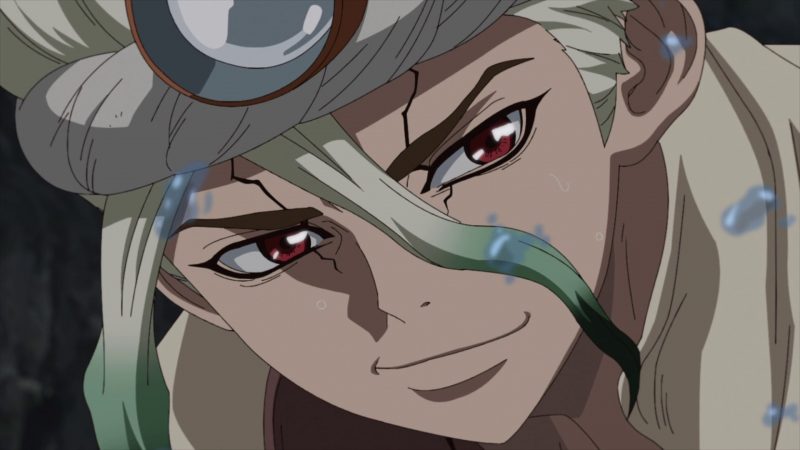 Dr. Stone Episode 22 aired last week and we’re getting close to the end of the season now, with the 23rd episode being just days away from us. The show has been incredible to watch no matter which way you look at it, and we hope that it gets even better as we move forward with time. For now, let’s discuss when the next episode I scheduled to air, so let’s get started! 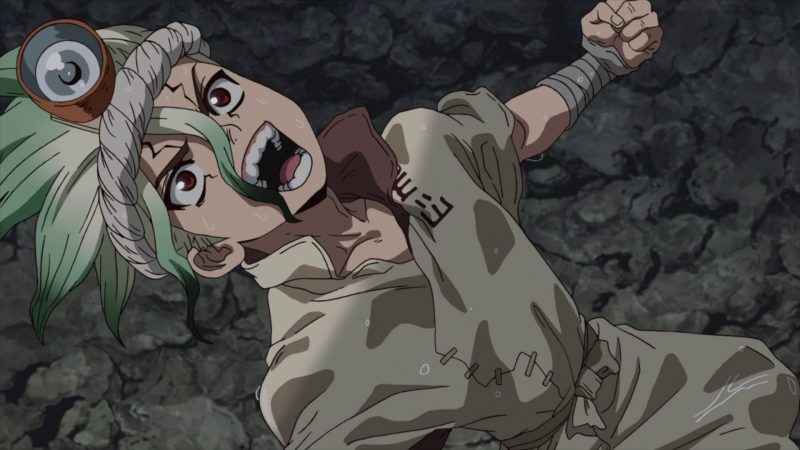 Dr. Stone Episode 23 will air later this week as the anime is on no scheduled break for now. We’ll see it air on its regular day and time, so we’re just a few days away from its release now. For those of you who don’t know, Dr. Stone Episode 23 is scheduled to air in Japan on TV Tokyo at 9:00 am JST, which is its timeslot.

The update for the episode is December 6, 2019, and we’re very excited about its release. Dr. Stone Episode 23 will be available to stream on Crunchyroll, or Funimation. They offer to simulcast the episode as it airs in Japan.

Are you guys excited for Dr. Stone Episode 23? Let us know your thoughts in the comments section below!