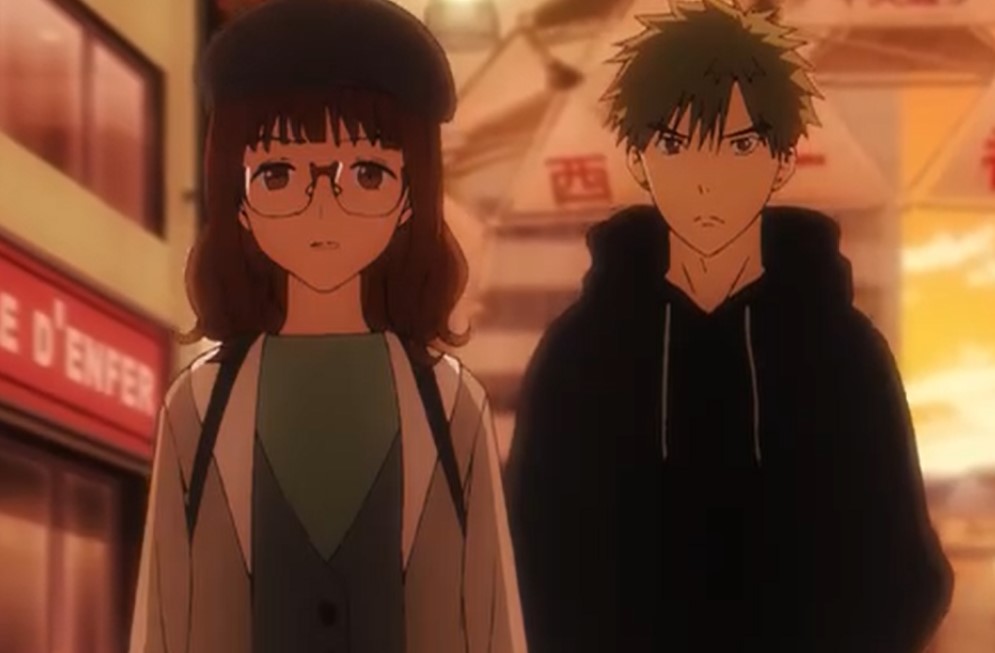 In this world, the balance between crime and punishment is being measured. When it comes to the sentence for any given crime, someone will say it’s far and someone else will say it’s too lenient. This time Makoto is dealing with that kind of story where the lady visited him while he working on his mother’s shop. She asks him if he is Makoto Majima and he agrees. The lady shows him a picture of a guy with blond hair and tells him to smash the guy’s leg.

Makoto is surprised and she said just one leg will be alright and she wants him to be unable to walk without a cane for the rest of his life. The lady asks Makoto to follow her. On their way, the lady reveals that she is Chihiro Hayama she works at a West Gate shop. Makoto asks about where they are going and Chihiro said she wants him to watch the scene. Makoto asks what is happening and she narrates the story about her brother. Her brother was working at an Italian palace at the West Gate.

Ikebukuro West Gate Park Episode 11 will be released on Tuesday, 15 December 2020, at 9:00 PM JST. This Anime will release its latest new episode every Tuesday. This post may contain spoilers for the upcoming episode watch out when you proceed.  Watch this Anime officially on Funimation. Let’s take a look at the updates below

Chihiro’s brother was on his way home from work after 11 pm he got attacked and beating to a pulp. The guy that attacked him also break his leg and took everything he has. His kneecap was busted into pieces and Chiihiro shows Makoto where her brother was attacked. She reveals they also took his 3000 yen and the guy went to jail for seven months. Chihiro wants him to be punished more than that since he is out of jail just like normal.

She is worried that her brother can’t still work without a cane and the attacker is living freely as if nothing has happened. She said her brother has lost his leg just for 3000 yen. Makoto asks her the guy’s name and she said he is Eji Otokawa, he then asks why he came to him. She said she heard it cost less and he said it is a good thing that she came to him. Chihiro reveals everything about Eiji and he asks her if she really wants to smash his leg. She replied yes and he comments that if she does that she will be the same as Eiji.

He asks her to think and she said wants him to suffer the way her brother has suffered. The next day Chihiro decided that she will handle the matter alone. Makoto gets to know about it and calls her telling her not to do anything he is coming there. He calls his police friend and asks him about Eiji, later he reaches Rosa where Eiji is. Chihiro shows Makoto that Eijji is the guy who is gambling over there. The police friends call Makoto and reveal the truth about Eiji and Chihiro got touched by it.

She decided to help Eiji from the extorters who beat him every day so that they will get money from him. King interferes and helps Eiji to deal with the gangs that abuse him every day and he told them not to mess up with Eiji again. Later Eiji decided to help work with Chihiro to raise money for his brother every month. Makoto is happy that he managed to create peace with no violence.

That’s how we end this upcoming episode with all of the above updates. Next week when the new episode will be released we will be back with new latest updates.