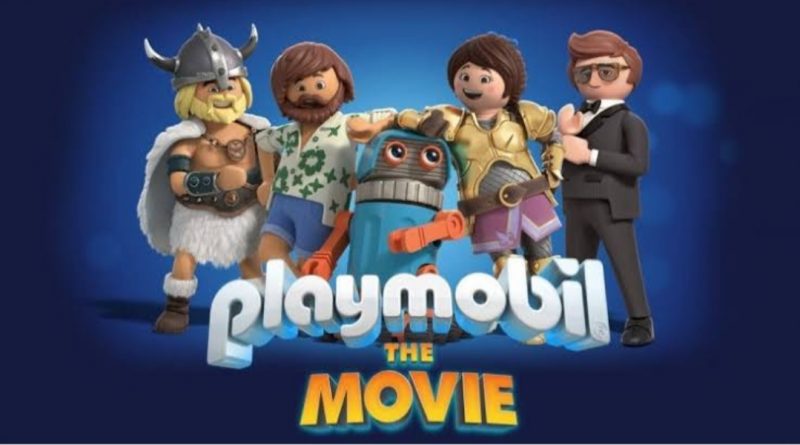 December is known as a period of low theatre attendance due to Thanksgiving and Christmas. It is during this time that Playmobil: The movie makes its debut.

The movie is predicted to make an opening with $2-3 million, although it would be the only wide release of the weekend. The budget for the movie was $75 million. The numbers are really disastrous and concerning. It is really weird that Playmobil will be completing with Frozen 2 because Lino DiSalvo was the head of the animation on Frozen, and its success helped him take a big leap in his career.

The movie was animated at On Animation Studios in Montreal, Canada. The story revolves around a German toyline. The movie was opened at the Annecy Festival of this year. The act was not appreciated by the people as there were a lot of critics and people left in the middle of the film. The production started in 2015, but there were other movies in line like The Lego Movie of Warner Bros. Playmobil also faced bankruptcy in 2018. The release for delayed and finally was set as the 6th of December.

The story was written by DiSalvo along with Blaise Hemingway, Greg Erb, and Jason Oremland. The voice actors were Anya Taylor-Joy, Gabriel Bateman, Jim Gaffigan, Daniel Radcliffe, Adam Lambert, Maddie Taylor, Kenan Thompson, Meghan Trainor, and DiSalvo as well. Critics have rated the movie badly and compared it to The Lego Movie. It got a 20% score on Rotten Tomatoes.

The show is described as inconsistent about the rules of the world, without wit and spark such as that of The Lego movie. It has disappointed the fans in some ways, and it will upset even the young children due to some shocking scenes. However, we will have to wait to find out if the movie will be a total failure or might just survive through the winter season.