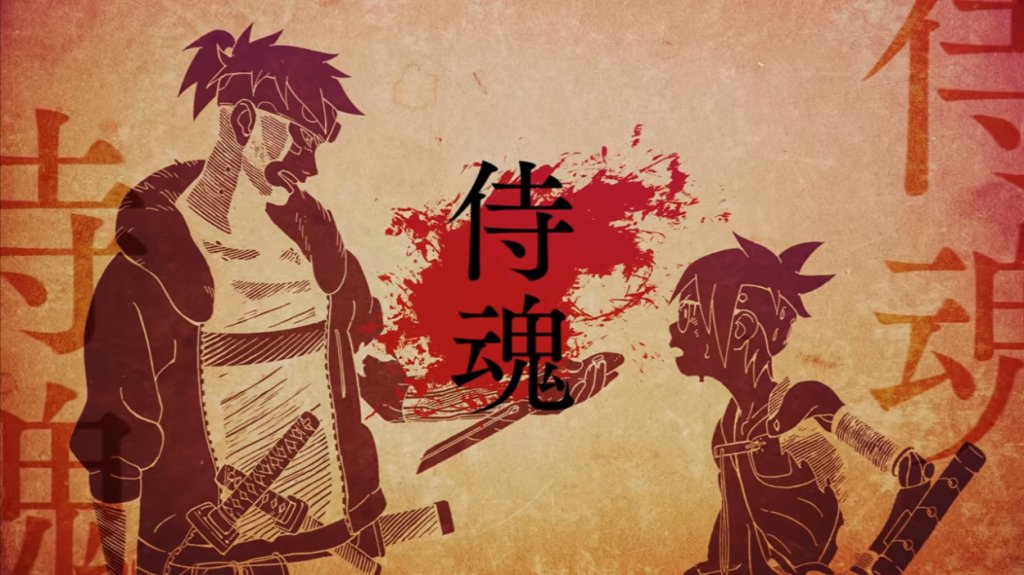 Jump Festa 2019 just wrapped up after delivering its most interesting bits of information, and I think it was an incredible year for the fans of Weekly Shounen Jump. There are so many mangas that are getting an anime adaptation already next year, and we also got bits of information on the ongoing anime and manga as well. However, the highlight of Jump Festa 2019 was the announcement of Masashi Kishimoto’s new manga. 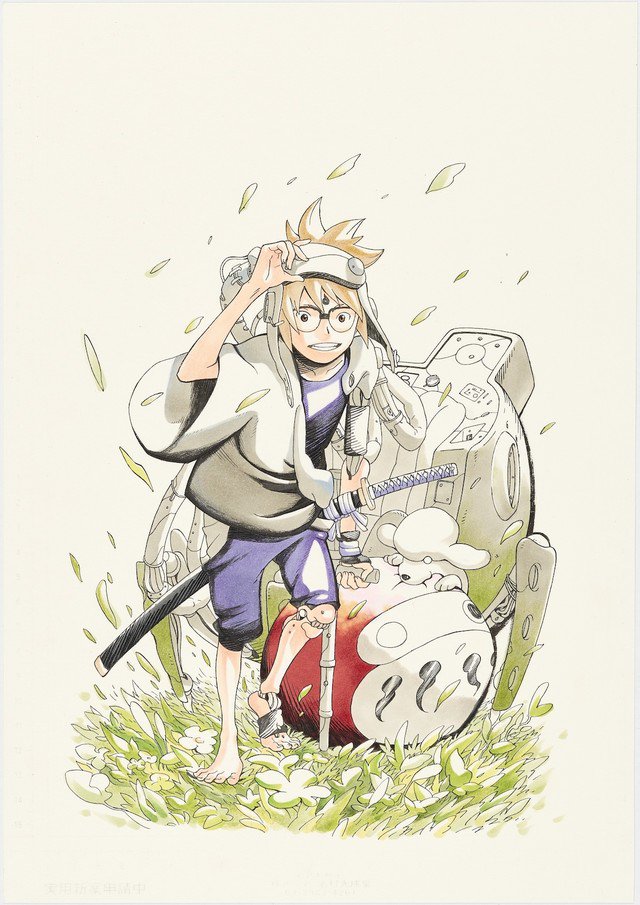 It has been talked about for the past three years now, and we never really got any solid information on it. Last year, at Jump Festa 2018, we were told that Masashi Kishimoto’s new manga would be out at some point in 2018. However, that didn’t happen. Earlier this month, I predicted that Masashi Kishimoto’s new manga will be announced at Jump Festa 2019, and looks like I was right.

The manga will be a Sci-fi Shounen and will debut in Weekly Shounen Jump in Spring 2019 (likely to be April). A trailer for the manga was revealed at the event, and to me, the art looks gorgeous! It is almost as if Kishimoto has drawn it himself. What’s more, we also got a Key Visual for the manga, and you cannot deny that it looks amazing! I’m already looking forward to the manga, and I hope Kishimoto returns with a bang in 2019.