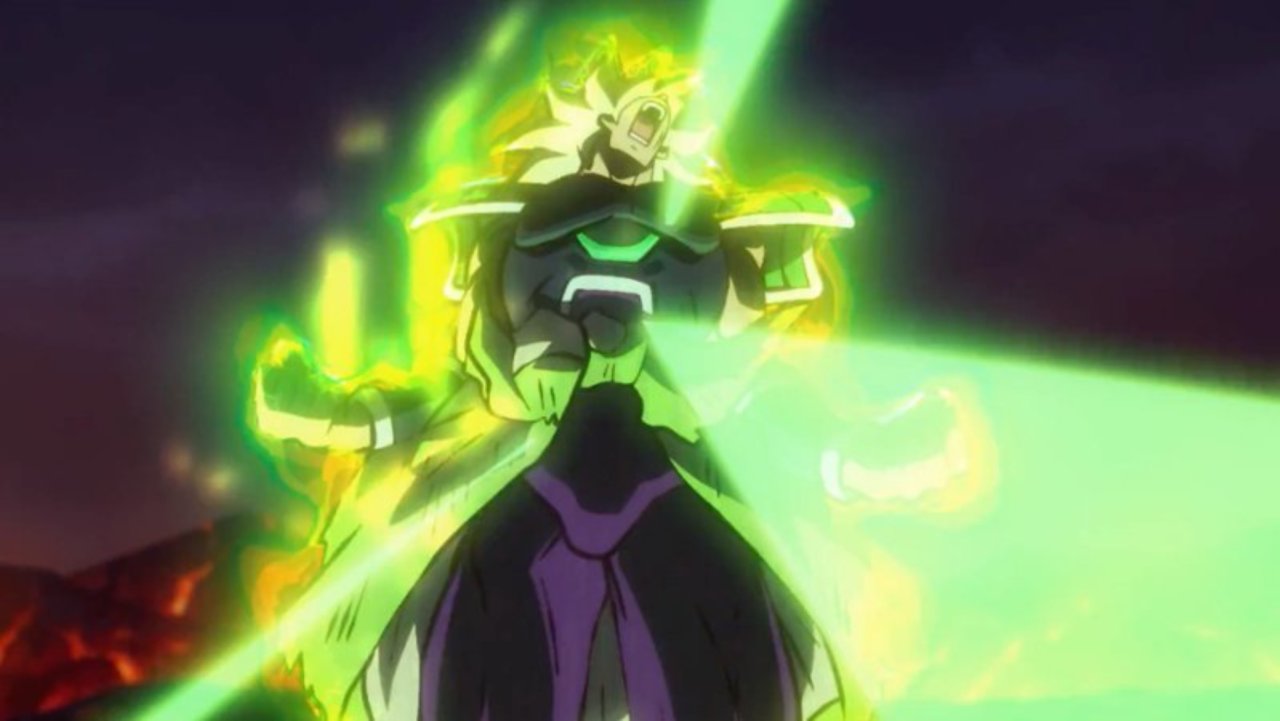 The Jump Festa was kind of lame for Dragon Ball fans as there was no major announcement. It leads to a lot of groans in the community. However, there was a comment by Akira Toriyama which actually attracted the attention of the fans. In order to talk about it, you need to see this tweet:

“Full translation of Toriyama’s comments! At @saiyajedi’s request, I deleted the old tweet of his translation to correct. Thanks again to @SaikyoDevin for video from the event.”

Now if you read the text in the photo, you can see that Toriyama said that he is coming up with ideas for his next work. You may say that I’m grasping at straws here but, it is very likely that he’s talking about the new anime or another anime movie. It’s still pretty vague but, I guess this was the best thing that happened to Dragon Ball fans in this year’s Jump Festa.

Dragon Ball fans recently got a taste of the Dragon Ball Super: Broly. The movie has been hailed as the best movie in the franchise. It has been making all the headlines. As of December 16, the film has actually sold more than 820,000 tickets, and it has crossed the 1 Billion yen mark. It has earned more than 1,050,000,000 yen (about US$9.26 million) in the first three days. Toei is pretty confident that the film will earn more than 5 billion yen (about US$44 million).