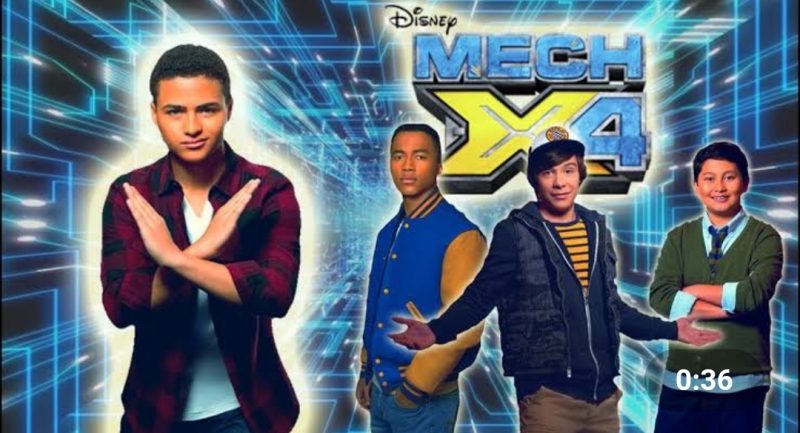 The show is not a new one, and the first season consists of 15 episodes in total. It started on 11 November 2016 and ended on May 1, 2017. It reached a viewership of 1.26 million people. However, luck did not favor the show with time, and the number of viewers declined drastically. The average viewership of the first season was 0.48 million, and for the second season, it was 0.15 million. It damages the chances of having a third season.

The protagonist of the show Ryan Walker is played by Nathaniel Potvin, who has the power to control technology and controls a giant robot that is 150 feet tall and is known as Mech-X4. Raymond Cham plays the role of Ryan’s elder stepbrother, Mark Walker. The other casts include Kamran Lucas, Pearce Joza, and Alyssa Jirrels.

The show has quite a simple plot and is mainly meant for kids. It is set in a fictional city known as Bay City. The show moved ahead with Ryan, who is an adopted child, earns the ability to control technology. He awakes a giant robot known as the Mech-X4 and takes control of him. He feels the power of controlling the robot but soon discovers that he would have to protect the city.

As the show progresses, he gets to know his powers better and also comes to know about the monsters of the city. He takes the help of his brother and friends to do the task.

When is the Mech-X4 update?

It has been a year since the last episode of season two came out. Considering the sharp decline in the show’s performance, it is better not to keep our hopes high. No official announcements have been made by Disney as well. Fans are demanding a third season, and we will see if it gets out in 2020.