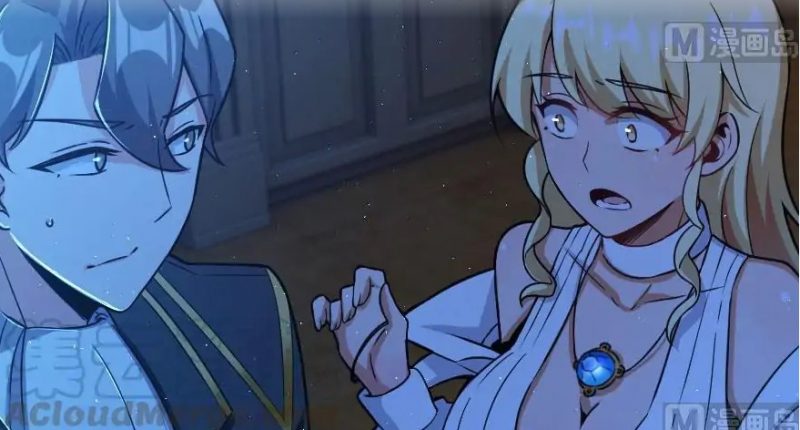 The King’scity merchant, Margaret went ou to look for steam engines from the previous chapters of ‘Release that Witch’. The manga made its latest release on the 31st of December 2019 with the release of 4 chapters bringing it to 100 chapters. So in this post, we are going to talk about ‘Release that Witch’ Chapter 101 update, raw scans and spoilers. As usual we are are going to talk about the spoilers first so if you don’t like them you can scroll down for more information about the release of the upcoming chapters. 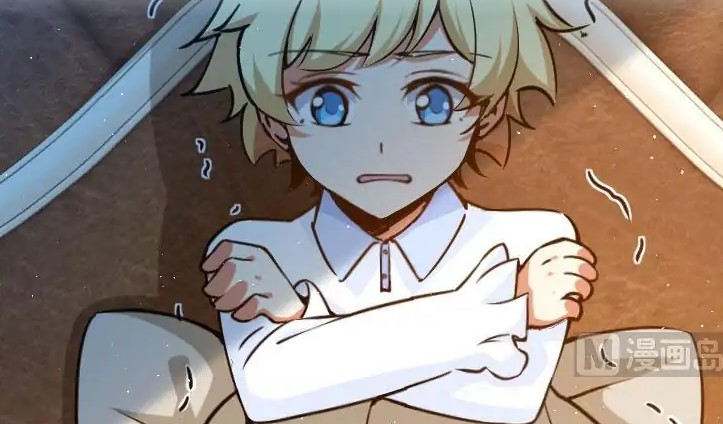 Margaret wants to buy steam engines in bulk as the city is in need of a lot of them. As a royal merchant, the prices were not as much for her as her family has a lot of money. Within the knick of a moment, “Lightning” came back in a rush as it seems like he was under somebody’s chase. Sean was ordered to take miss Margaret to the guest room where it will be safe as they are going to ask “Lightning” what has happened that made him come back in such a rush. He explains that he had found the ruins from the treasure map and that they are guarded by strong demons and that is why he had to come back in a hurry.

When Is ‘Release that Witch’ Chapter 101 update?

This manga releases new chapters on a daily basis so it is better to regularly check for new releases. The latest chapter (Chapter100) was released altogether with 4 more chapters on the 31st of December 2019. Multiple chapters are released at once so the next release, with chapter 100 will be released later on the 1st of January 2020.

Where To Read ‘Release that Witch’ Chapter Manga?

As of now, there is no official website for you to read ‘Release that Witch’ manga online, it is available on AC.QQ magazine so you can support the creators by buying the magazine. We highly advise you to support the official releases as this supports the creators.

What Is ‘Release that Witch’ Chapter Manga About?

This Manga follows the life of a male engineer who transmigrated onto another world and became a prince. The place he went to strikingly resembles the middle ages of Europe but at the same time it comes off as a little different. Witches truly exist and they possess magical powers. These powers are productive forces that could, save the witches, liberate the productive forces, open maps, fight demons, break conspiracies and climb up the science and technology tree opening the path of hardcore farming.