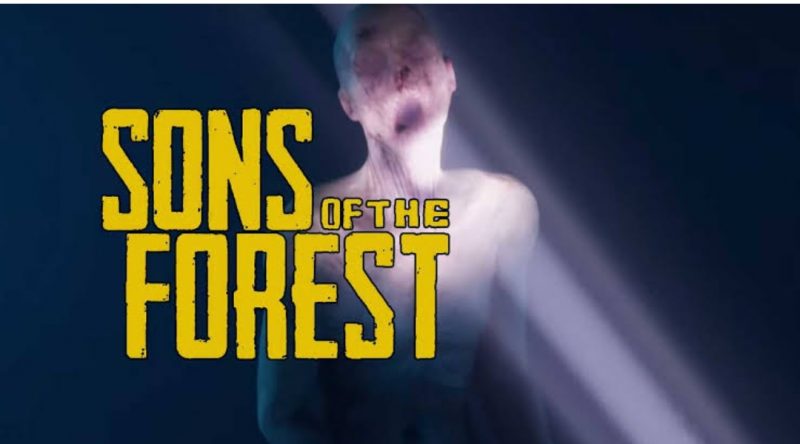 Sons Of The Forest is a demon hunting game, which is the sequel to the survival game The Forest. The Forest is an open-world survival game that was released in 2018. The game made its fans wait a lot, but it was worth it which is evident from a large number of positive reviews that the game has gotten on steam. Now, its time for a sequel.

Sons Of The Forest Gameplay Details

Only a single trailer has been released yet, and hence we cannot talk about what the gameplay, but we can at least say, its kind of game where the player has to try not to die, that is, it would be a survival game. The player would be surrounded by man-eating savages, and there would be a deadly theme filled with horrors and wildlife

When is Sons Of The Forest update?

The first game was released in April 2018. The release is not out yet, and we will need to keep an eye out for any announcements. Taking into account the success and popularity of the first game, the second game must be very promising, and players are expecting a lot from this sequel. There is suppose to be an improvement in the graphics and gameplay sector as well. We will have to wait a bit for more gameplay videos to come out. We willyou on the same as soon as any news hops in.