In this post, we are going to talk about Top Chef season 16 episode 6 where to watch, and spoilers. As we know, the previous episode was more interesting than ever, as it continued where the fourth episode left. Everyone was shocked to see a restaurant war this much soon, but it sure entertained the audience.

The restaurant war was divided into two parts, but the second part had most of the content. It was because the second part contained the judgment from a jury, as they go to each stall and taste their dishes. Everyone was panicked but they had to give their best shot to ensure they win. Another stressful information was provided that there would be two eliminations, which made the contestants more nervous for the test.

All the three teams served their food to judges, and the judges later said that this was the toughest restaurant war challenge. Nonetheless, Team North East won the competition, having Orange colored dress code. All the four members won $10,000 each for winning the war, which extensively increased the enjoyment. So, let’s talk more about the next episode! 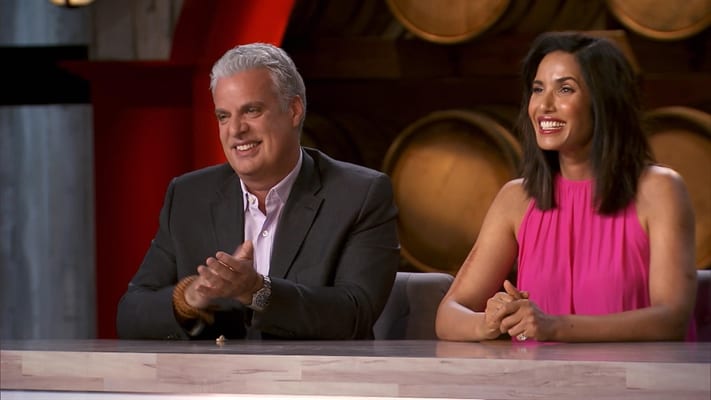 The show is now five episodes deep into its sixteenth season, and the sixth episode is due this week. The sixth episode of Top Chef season 16 is scheduled to release on 10 January 2019. The show is broadcasted on Bravo channel at 9 PM every Thursday.

The show can be streamed online using the Bravo app, which requires logging in using existing cable TV subscription details. Furthermore, there are many online streaming service providers such as Hulu, Roku, Sling, and DirecTV Now where viewers can stream Bravo to watch Top Chef at the mentioned time.

The upcoming episode will feature an epic battle of Last Chance Kitchen, and the chefs will have to compete. We will see the winner, as Tom will be the announcer, and then the chefs will make dishes based on Prohibition Era cocktails! It looks like a fun episode as we will see Chef Ken Oringer joining Padma, Tom, and Graham at Roaring 20’s party! Take a look at the sneak peeks for the next episode!