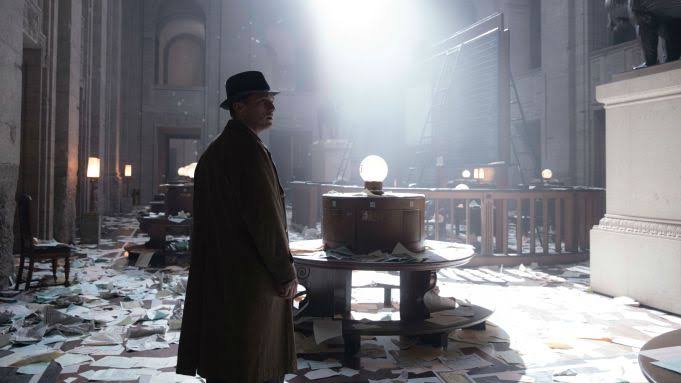 Babylon Berlin, the infamous Drug, Mystery, and Murder series, is returning with season 3 with a new murder mystery. Based on “The Silent Death,” the second novel as in the Volker Kutscher’s trilogy. Babylon Berlin is marketed as a Netflix Original in many regions, but it is only licensed as an Original by Netflix.

The drama which currently has two seasons on Netflix is about the golden twenties in Berlin. It also described as continental Europe’s most expensive show ever. This Epic crime drama is said to be streaming on January 24, on Sky Deutschland. The coming series will be about a commissioner who returns in the city to help destroy a criminal network.

When is Babylon Berlin Season 3 update on Netflix?

Only Three regions will likely get the third season and which already have 1st and 2nd season. Netflix USA, Australia, and Canada. But still, the release of the latest season has not yet announced for Netflix. There is a possibility we’ll get all the episodes at once.

Babylon Berlin Season 3 will release sometime in Summer 2020 if there are any changes to this, we will update this post accordingly.

Who is the cast for Babylon Berlin Season 3?

Official casting may not have announced, but based on the clues from book series, we can tell who will return from the first two seasons. Charlie and Gereon Rath will be back for this season with the lead role. Bruno Walter(Peter Kurth), August Benda(Matthias Brandt), Greta Overbeck (Leonie Benesch), Svetlana Sorokina (Severija Januska) and Alfred Niesen (Lars Eidinger) are expected to return as well.