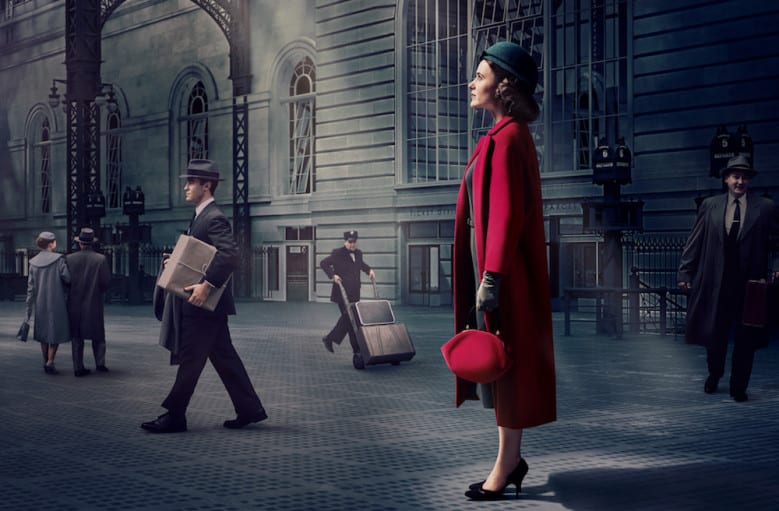 The head of Amazon Studios, Jennifer Salke confirmed that the news about the show’s renewal back in May. The creator of the series Amy Sherman-Palladino received the Peabody Award for the show. The show won four Emmy Awards out of six nominations. You can get an idea of how popular and great the show. The lead actress Rachel Brosnahan won the award for Lead Actress in a Comedy Series.

The cast won’t have many changes. So, here is the possible cast for the third season. The third season will have Rachel Brosnahan as Midge Maisel. Alex Borstein as Susie Myerson, Alex Zegen as Joel Maisel. Marin Hinkle and Tony Shalhoub as Rose and Abe Weissman.

It will be another amazing season of The Marvelous Mrs. Maisel. I’m sure we will get plenty of fun stuff in the new season. So, I’m really looking forward to seeing the cast working together once again.