Bruce Timm Approves Michael Keaton As Bruce Wayne For A Future Live-Action Batman Beyond Project! What Can We Expect For The Batman From The Future !

Well, we have to admit that even though the DC Extended Universe that started all the way back in 2011 with DC’s Man Of Steel featuring Superman has had plenty of ups and downs when it comes to executing the idea of a shared universe similar to their rival promotion Marvel. Yes, Marvel, on this hand, has embraced and has been living their time of life with their movies and TV shows that have been influencing the entertainment industry right at the moment. Even though DC may have struggled initially because of their dark tone and more mature nature, the studio started legging up piece by piece starting from 2017’s Wonder Woman, which was a success. That success was transitioned into movies like Aquaman and Shazam! All have brought enough acclaim and praise from the audience.

With all these successes, one thing DC still hasn’t got right is its continuity, which plays a huge part in today’s entertainment world if you want to stand out as a big studio promotion and even though DC might still struggle with it including their onscreen and offscreen issues, they are set to solve those continuity issues as announced on DC Fandom with 2022’s The Flash which will introduce DC’s own multiverse and may bring all the live-action DC projects under one umbrella.

The Flash, which is set to feature DC’s own multiverse, and the movie has been buzzing since the announcement of two Batmans, which brings Ben Affleck’s version into the frame and brings back Michael Keaton’s iteration, right from Tim Burton films in the 90s. Since the announcement of Keaton’s Batman’s return, fans have been making theories revolving around him, which also sees him as the older man Bruce from the comics who trains Terry Mcggins to pick up the mantle in the future.

Recently in an interview, Bruce Timm, the creator of the classic animated Batman Beyond series, talked about Keaton being the older man Bruce for a future live-action adaptation of Batman Beyond, and here we are breaking down everything he had to say about the possibility and what we think about it.

Related: Who Is Actually The Main Batman For DCEU’s The Flash? Brooks Barnes Addresses The Confusion!

Bruce Timm, who co-created the classic Batman Beyond show from the DC Animated Universe recently sat on an interview with Syfy Wire and thought to Michael Keaton being Old Man Bruce for a potential future project on Batman Beyond. Bruce Timm talked about Keaton’s involvement in the upcoming 2022’s The Flash and how he could work on Batman Beyond’s future project as long as he is still kicking some butts. 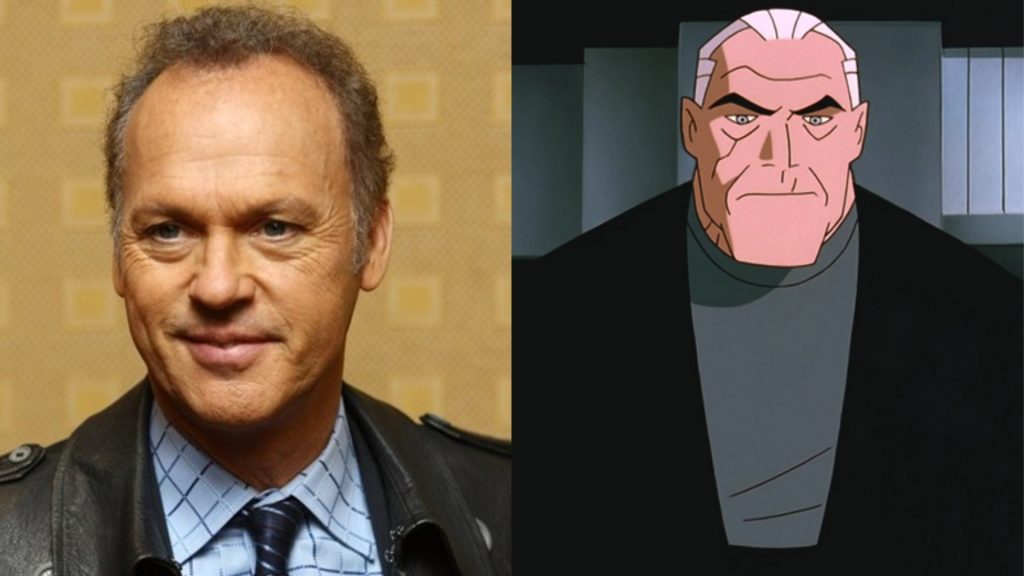 Bruce Timm quoted that he honestly thinks the idea of casting Keaton for the role is cool, and even he still looks cool. Bruce Timm further noted that Micheal Keaton is right now in the 60s, and he still looks good for that age, and even though he would like his Batman to be very old, the idea may still work out as Keaton may still kick most guys’ butts for a future potential Batman Beyond project.

Batman Beyond was one of the most critically acclaimed shows from the DC Animated Universe, born out of Batman: The Animated Series, another Emmy Award-Winning Series. The story revolving around Batman Beyond is pretty good enough for a big screen, and it must be a potential project since DC and Warner Bros. are intruding their own multiverse right at the first Flash film. There is also a talk on bringing in a sequel to the classic Batman: The Animated Series, which proves Warner Bros.’s interest in those classic storylines. 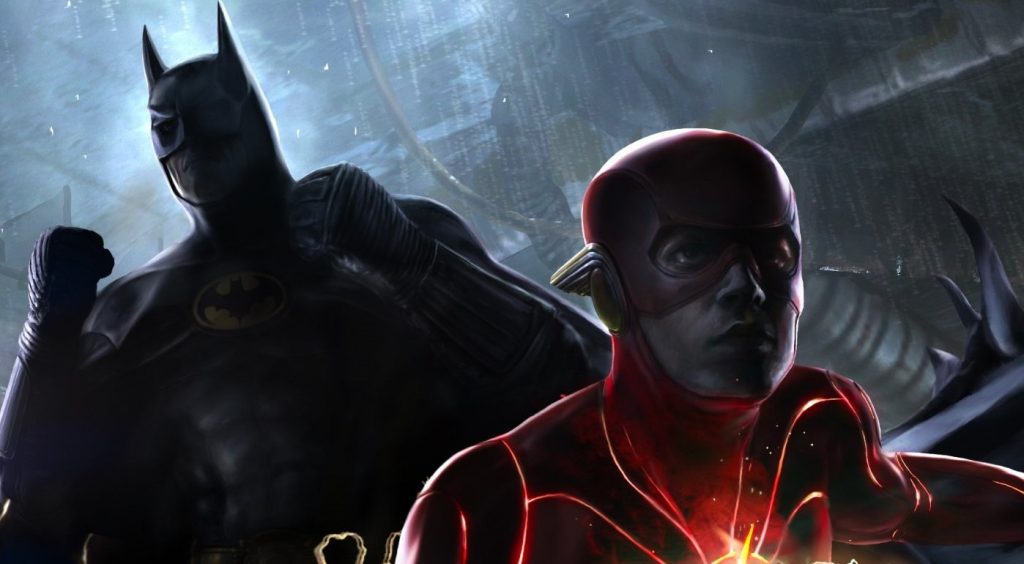 On the other hand, the multiverse and DC introduction announcing that all their live-projects may now fall under one shared universe at DC Fandom may lead to more stories unfolding again. Since Michael Keaton’s iteration is coming back, we may expect that his Bruce Wayne, too, might be old enough since the last we saw him was in 1992’s Batman Returns. Don’t mind if we see a look into the future, and with that, see a few nods to the Batman Beyond itself. Yes, we are dreaming, but who knows, right and because as DC President Walter Hamada said, DC Extended Universe is set to follow two different sagas of Batman, including one of Ben Affleck and the other being Robert Pattinson’s The Batman in 2021, so why not add one more spin-off that may introduce us to the Batman from the future for fun.

In the animated counterpart, we didn’t see much of Bruce Wayne as he was already old enough, but here we are bound to see Michael Keaton still kicking some butts in the mantle of Batman. And let’s be honest, Bruce Timm should be considered an icon for doing so much for DC, and Warner Bros. may look into consideration after the words he has spoken for Batman Beyond. At the moment, anything can happen, so we will keep you updating on more of Marvel and DC, so stay tuned to Otakukart News.