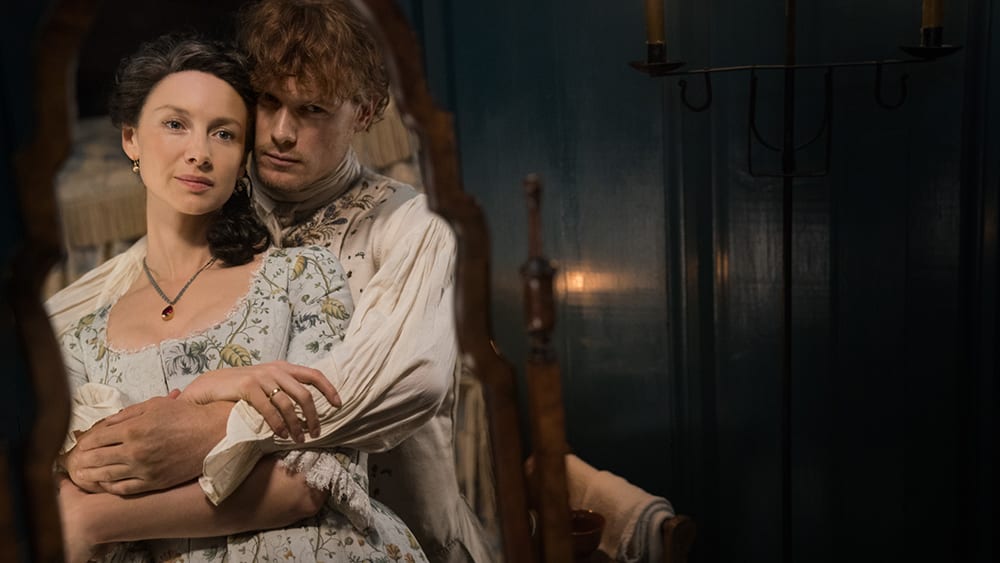 Season 4, Episode 13 of Outlander will mark the end of the Starz, series. Season 4 of Outlander has been touted as mega-successful and it co-airs on Amazon Prime too. Outlander has made a niche for itself for over four seasons now. Therefore one can’t naturally help but wonder when and how it’s going to end. Here’s all we know so far about what’s in store for the character of Jamie (played by Sam Heughan) and Caitriona Balfe’s Claire.

Outlander installment four began airing on the start date of Sunday, November 4, 2018, on Starz in the US. Each episode aired on a weekly basis. For digital streaming, Amazon Prime from the later Monday made each Outlander episode available to stream in the United Kingdom.

A Prime Exclusive series Outlander, each episode of season four can be bought separately for £2.49 or streamed if you have an Amazon Prime subscription.

Outlander season four had a total of 13 action-episodes that took us by awe. But unfortunately the series’ will end its 13-week run on Sunday, January 27, 2019, on Starz.

Therefore Season 4 Episode 13 of Outlander wi air on January 27, 2019. As for those living in the UK, it will air on Monday, January 28, on Amazon Prime. Season 4 Episode 13 will also be available to watch online via Starz’ official website and app. Straz own streaming website is pretty convenient with shows such as Power and Counterpart that are available on it. But such service is only in the USA and only once the customers have signed up online.

As goes for the spoilers, Roger (Richard Rankin) and Brianna are separated. Brianna is played by Sophie Skelton. Jamie sets on a voyage to find him. The most intriguing of all is Brianna’s pregnancy, and how the runners will go about it. Will she give birth in Episode 13? More as we have it.