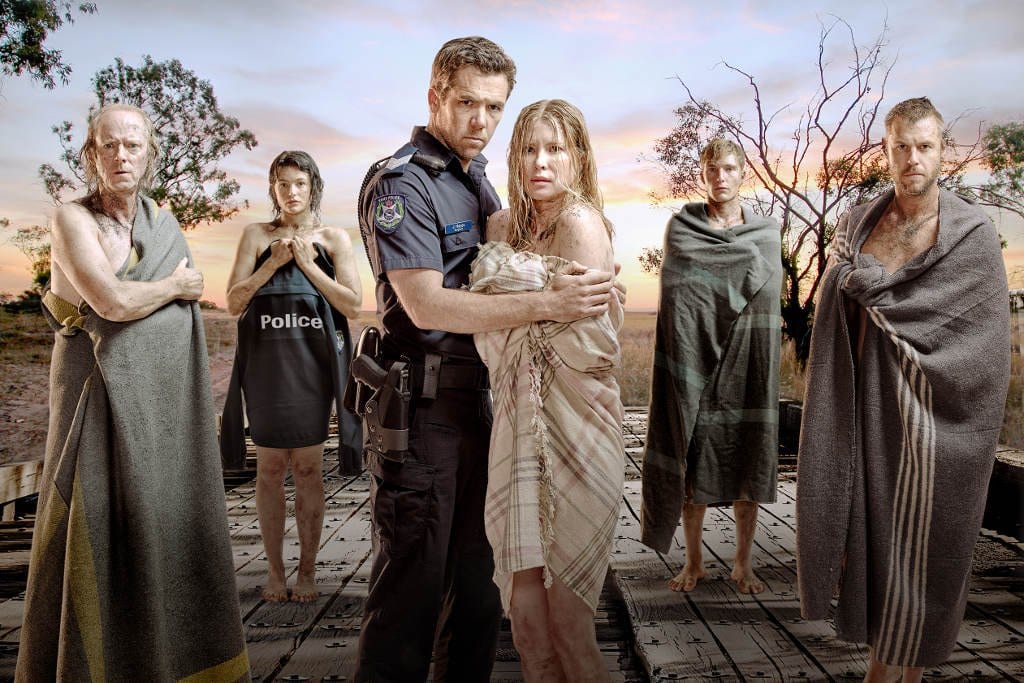 It’s already been over a year since we got Glitch Season 2, and we still don’t have a third season yet. The good thing is that Glitch Season 3 is happening, and the show is going to continue. But, when exactly will Glitch Season 3 drop? When will we get our first trailer?

We’ll be looking at that, and everything else about the show in this post. Before we begin, I want to let you all know that this post may contain spoilers. If you don’t want to get spoiled, I suggest that you stop reading this post here. However, if spoilers don’t bother you, we can get started.

Glitch’s release is a bit more complicated than other Netflix shows, and this is because of the fact that it is not a full Netflix original. Glitch is co-produced by Netflix, and at the same time, it is distributed internationally via Netflix. 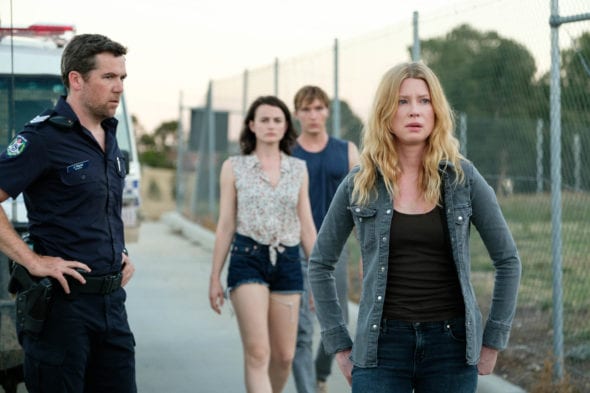 Whenever an important decision needs to be made on Glitch, it needs to be a joint one where both parties should unanimously agree. The good thing is, Glitch was renewed for a third season back in 2018, and we’re getting closer and closer to its release now. So when will Glitch Season 3 come to Netflix? Well, from the looks of it, we’ll have to wait.

Glitch usually comes to Netflix nearly a month after the original is aired in Australia. That certainly means we’re way off right now. However, what we do know is that Glitch Season 3 will come to Netflix in 2019, and the trailer for the show will drop about a month before that.

Since not much has been revealed just yet, we expect Glitch Season 3 to hit Netflix later this year. Are you excited for the return of the show? Let me know your thoughts in the comments section!