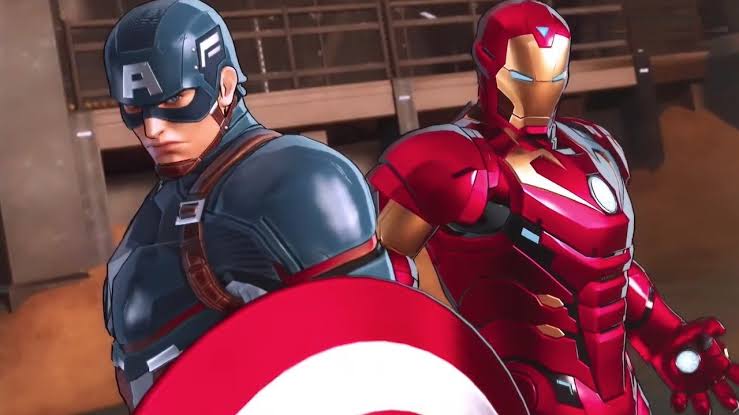 In this post, we are going to talk about Marvel Ultimate Alliance 3: The Black Order update and platforms. The game has been one of the most-awaited series when it comes to Marvel games, as we have seen that the game date back to 2006. Marvel: Ultimate Alliance debuted in 2006, and the second part was released in 2009.

So, we were missing a new addition of the series for ten years, and we are now finally receiving some updates about the third part. Hence, it would be interesting to see how the game turns out because we have not seen anything new of the series for a long time. First of all, the game has been announced by Marvel, and it will be developed by Team Ninja and published by Nintendo.

Hearing Nintendo’s name as a publisher does not sound good right? Yes because Nintendo has confirmed that the game will be exclusively available for Nintendo Switch. Now that is a big blow for PS4, Xbox, and PC players, a majority of gamers are using those platform. Nintendo’s hybrid gaming console Switch is supposed to be the only option to play the game.

Therefore, Marvel gaming fans better buy a Nintendo Switch before the game is released. With that being said, the very next question comes in mind, when will the game release? Unfortunately, there is no information available on the cyberspace as of now, as the update has not been announced officially.

To compensate, there is a ton of information available about the characters that will be available in the game. There are almost 30 characters that are being teased to feature in the game, including Guardians of Galaxy, X-Men, The Avengers, and the Inhumans. Moreover, supervillains of Marvel Cinematic Universe and Marvel Comics such as Ultron, Green Goblin, Kingpin, Sentinel, and Nebula were also teased in the trailer. The trailer ends with Thanos taunting that he would be waiting for us, the players! Take a look at the trailer for more information!