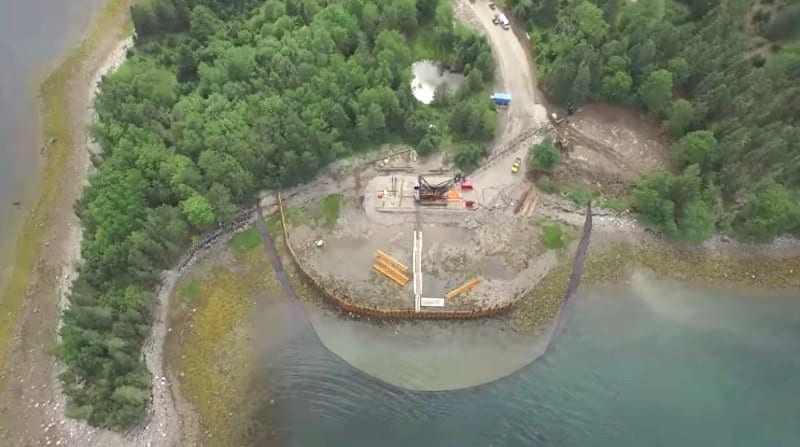 In this post, we are going to talk about The Curse of Oak Island season 6 episode 12 where to watch, and spoilers. As we know that the researchers are finding new artifacts and other proofs on the island, Smith’s Cove has been one of the most mysterious places they have ever stumbled to. They came across a triangle shaped rock which they wanted to 3D scan, and the data suggested too accurate surfaces which are strange.

They even thought that it might be connected to Vikings! Then they again started excavation around Smith’s Cove and trying to detect metal in the dirt. They found something which looked like a led rod but could be a bracelet. Then they were trying to locate Shaft 6 but it was more complicated than they thought. The team sat together and they argued that they must find the tunnel connecting to the Money Pit.

The show can be watched online using the History app, where all the History shows are available to be watched online. Furthermore, there are several online platforms such as Hulu, Roku, Sling where viewers can watch The Curse of Oak Island by streaming History Channel on the mentioned date and time.

The next episode, titled “Slipway When Wet,” will feature a crucial discovery at the Smith’s Cove, which will indicate that the island is way more historical than we ever thought. Also, the excavators will get to know that the mysteries are more complicated than they thought!