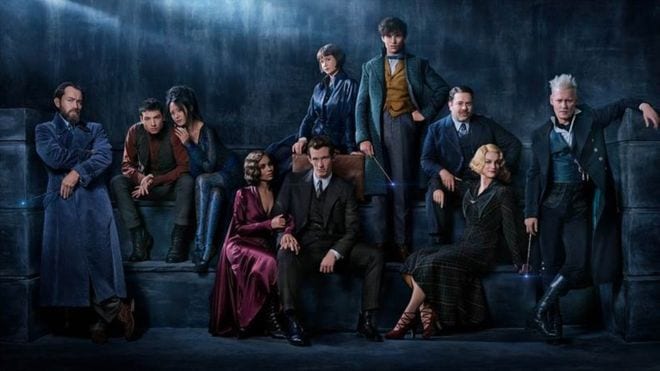 2016’s Fantastic Beasts And Where To Find Them’s sequel ‘Fantastic Beasts: The Crimes of Grindelwald,’ was released last year and it fairly well at the box office. The film received mixed reviews and it managed to earn a whopping amount of almost $650 million. Now, this is a good sum earned by a film formed in a budget of $200 million.

Fans were left with a good feeling after the movie and they are already looking forward to the next installment, and considering the good profits, it’s safe to be sure that in future we will be getting another movie from them. However, for those who missed the movie in theatres, you can watch it on DVD/Blu-ray and thehas also been revealed so here is everything you need to know.

The cast for Fantastic Beasts 2 includes:

There are some special features as well which will be available on the Blu-Ray Special. The features are as follows: