By OtakuKart Staff
In Entertainment
on February 6, 20201 min read 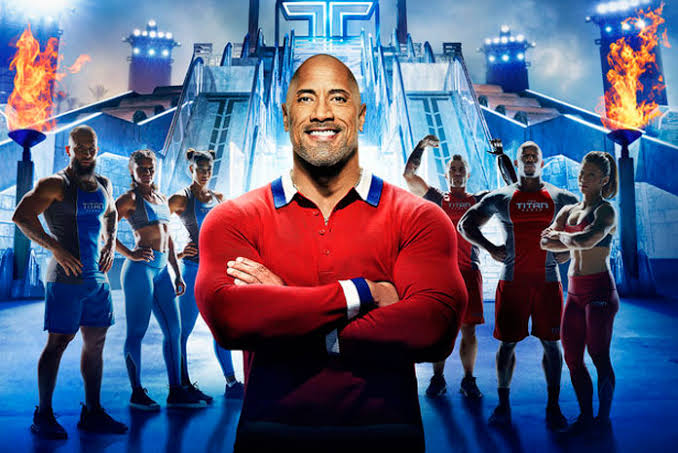 The sports competition series, The Titan Games provides an amazing platform for everyday people to become superheroes. The show is designed by Dwayne Johnson, which is inspired by his past and ‘drunk ideas.’ The athletic competition has been regarded as ‘groundbreaking’ and is charmed by the charisma of The Rock. He believes that within each and every one of us, there is the potential for greatness.

The show emerges as a breath of fresh air and inspires and rejuvenates everyone. The Series, which is premiered on NBC, had a successful season 1 with 1.28 rating in 18-49 demographic and 5.02M viewers. Now, all eyes are glued towards the amazing Season 2.

What is The Titan Games Season 2 Plot?

The Series is close to The American Ninja Warrior, which is also an obstacle course-based competition, but it calls for only physical athleticism. The Titan Games, on the other hand, have a wider reach and involve both physical and mental performance. The participants in the show try to flaunt a high level of fitness like our host.

The show is a means to motivate the audience to exemplary heights of greatness. The Series features a set of innovative challenges that help the participants push the body limits, display strength, and remain agile. There are eleven different obstacles during the preliminary round, which comprise creative titles such as Atlas Smash, Cyclone, Heavy Metal, and off the rails.

The tasks of each show require an extreme level of fitness and mental endurance. Winners of each round then appear in the ‘Mount Olympus’ which is the final obstacle course. This is the toughest course of the Series and involves a seven-course obstacle arena.

The last man or woman standing after the final course is titled ‘Titan,’ and he or she wins $100,000 each.

Who are The Titans Season 2 Cast?

The host of the show is Dwayne ‘The Rock’ Johnson. He is assisted by the commentators Liam McHugh and Alex Mendez. The field reporter of the Series is the Sports and Entertainment Journalist, Cari Champion.

There is no unnecessary chatter in the show. It focuses mostly on tasks and provides a brief introduction to the Contestant’s backgrounds as well. The show is open to everyone. The Rock tables an open challenge to the rank and file, ‘You just have to have the meddle. The mana’.

When is The Titans Games Season 2 Release Date?

The Titans Games Season 2 is expected to release in mid to fall 2020. Season 1 of The Titan Games was released on January 10, 2019, which is hugely acclaimed by all passionate viewers. Though there is no official word yet. We will keep you posted with the latest developments.