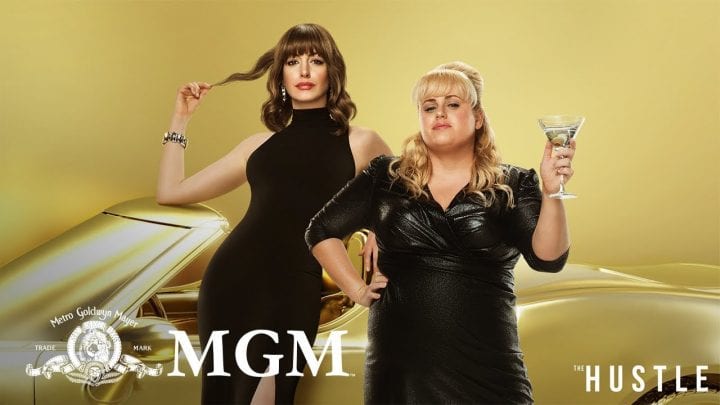 The Hustle is an upcoming movie which has been directed by Chris Addison and written by Jac Schaeffer. The movie is a remake of 1988 film Dirty Rotten Scoundrels. The Hustle is a female-centered remake of the popular movie. The people are intrigued to see how they can improve the movie with this remake.

The movie is slated to be released on May 10, 2019. The movie will be released by Metro-Goldwyn-Mayer. The Hustle has a talented cast and they will have to make sure that the movie is a hit. Here is the cast for The Hustle:

Back in August 2016, it was announced that Metro-Goldwyn-Mayer was working on a female-centered remake of Dirty Rotten Scoundrels. If you haven’t watched Dirty Rotten Scoundrels, then allow me to tell a bit about the story of the movie. The story is about two men who are attempt to con $50,000 out of an American heiress. The two con artists place a bet and whoever manages to con the woman first can stay in the town. However, the loser has to leave the town.

It will be interesting to see how the remake turns out to be. Dirty Rotten Scoundrels is a great movie and it will take some effort to top that. I am excited and I am sure that you are too. The critics will be ready to have a go at the if it falls too short of the expectations.