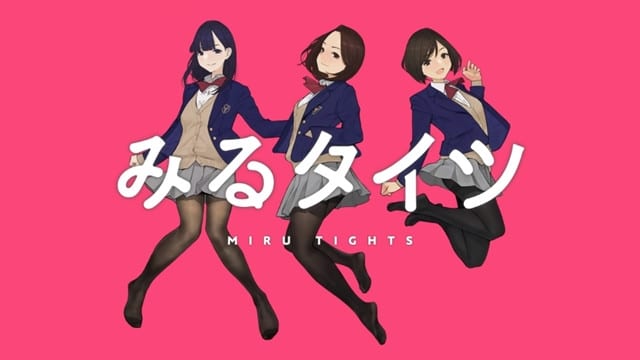 Miru tights, a new anime web series directed by Yuuki Ogawa unveiled the names of top 3 main characters of the anime. The official sources revealed the anime had cast Yoko Hikasa, Haruka Tomatsu and Aya Suzaki in lead roles. According to sources, the said anime web series is going to be out by summer 2019.

Miru Tights has based on illustrators Yomu’s girls in tights illustration. The anime needed a design crafter and a figure illustration maker, the story has been given by Yomu himself. This is why Yom had been chosen in the first place. The official sources also revealed Valentine’s Day visuals of the characters. However, the Anime’s Official website was opened with a 35-second teaser and other teaser visuals.

The anime is about the girls in tights. Original story credits are acclaimed by Yomu, who is a professional illustrator whose primary work comprises of women in tights.