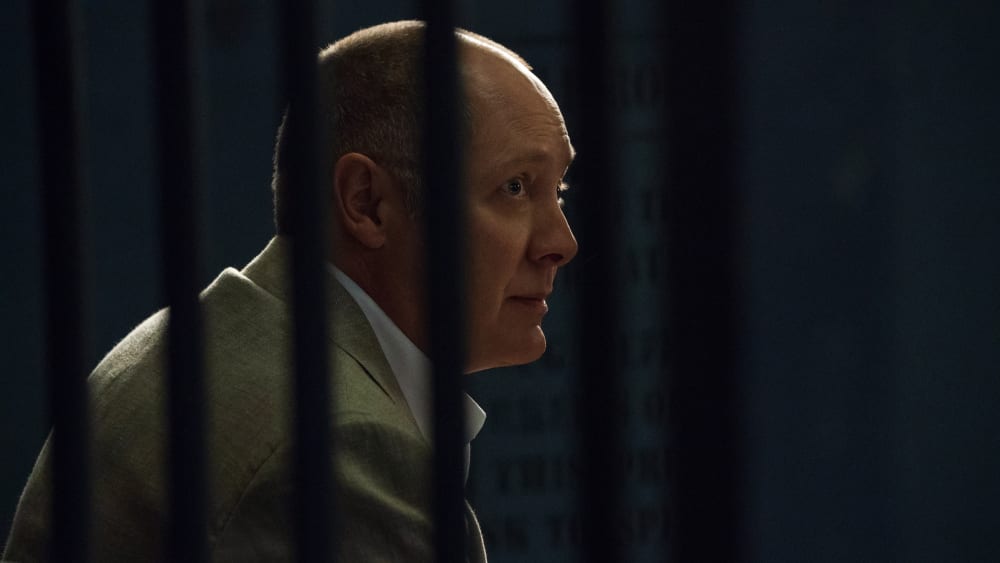 The Blacklist came back with its sixth season on January 3, 2019. The fans had been patiently waiting for the release of the new season. The show was moved to the Friday slot for the new season. Many people have been anxious about the move since a lot of times the shows that have been moved to Friday nights tend to end shortly afterward.

But, it doesn’t always end up as a bad move for the show. A few other shows have actually been revitalized by their moves such as Blindspot. The Blacklist has a better rating than many of NBC’s other shows. According to sources, last season the show attracted a total of 9 million viewers per episode. In my opinion, I don’t think that moving to a new time slot will affect The Blacklist. If NBC wants to renew it, they will do that either way.

The sixth season of the show is split into two parts. The first episode aired on January 3, and it concluded on February 22. The second half will start with the 10th episode, and it will air on March 8, 2019. The next episode is titled, “The Cryptobanker.” In this episode, we will see the Task Force digging up information into the world of cryptocurrency in order to stop an approaching attack. Red ends up going taking an endeavor to secure his freedom.

The Blacklist began airing in 2013, and it was airing on Mondays. The didn’t take long for the show to become a major success. The show was later shifted to Thursdays. Back in 2017, NBC also made The Blacklist spin-off called The Blacklist: Redemption. But, it ended in a total disaster, and it was canceled.

NBC has not commented on the future of The Blacklist. We still don’t know if the show will really return after the sixth season.