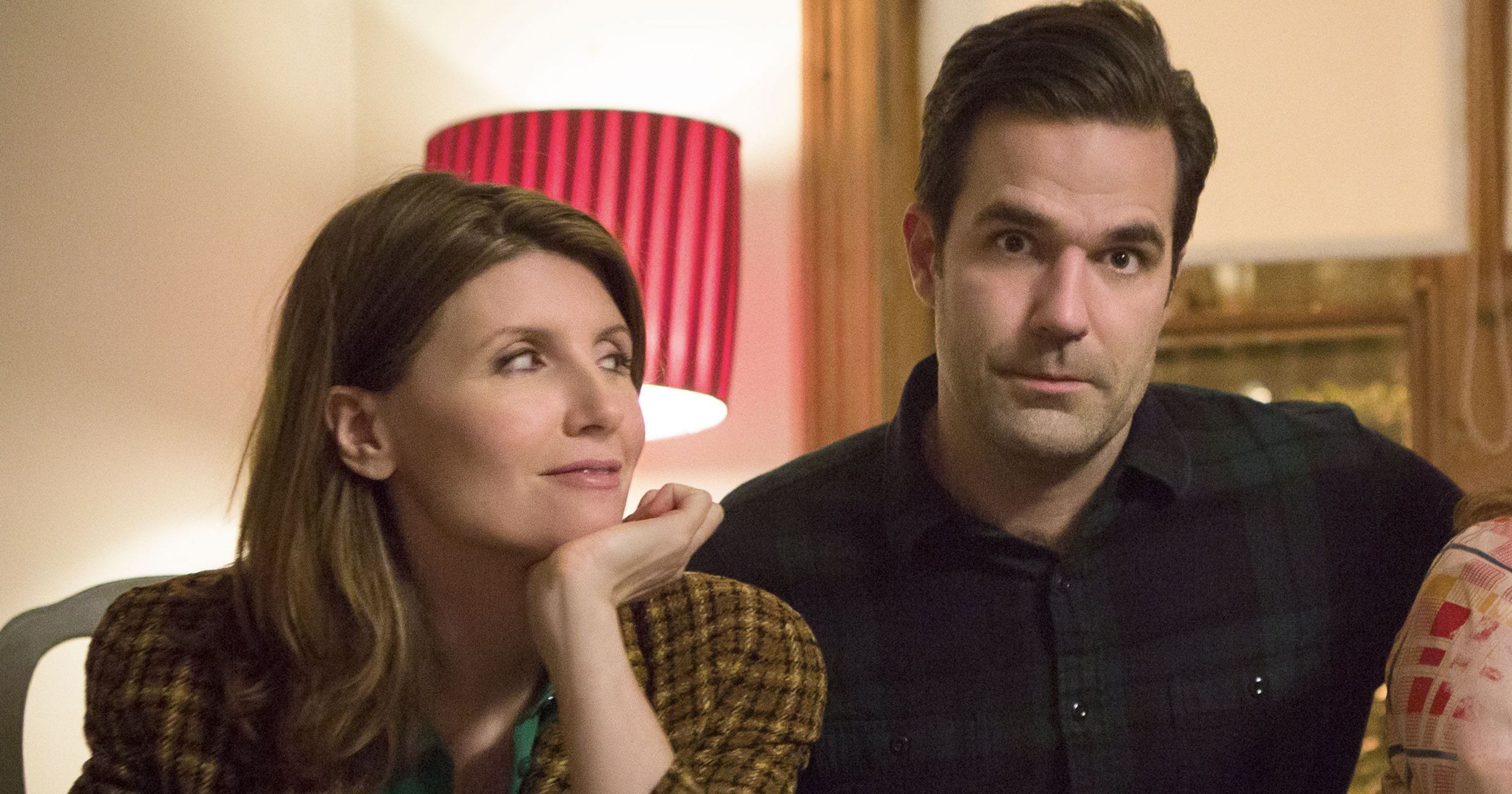 The fourth season of the show had a total of six episodes. If you missed the fourth season completely, then you have to resort to streaming the episodes online. The episodes are available on All 4, which is the streaming service by Channel 4. All 4 streamed the first episode live on the very same night at 10 pm.

If Amazon Prime Video continued to follow the same pattern as the previous season, we can expect the new season to launch sometime in March. Channel 4 aired each episode weekly but, Amazon Prime releases all the episodes at once. They usually wait for the series to end airing in the UK.

This is the fourth and final season of Catastrophe and it will be interesting to see what Amazon Prime do. A lot of sources have been reporting that the fourth season will arrive on Amazon Prime on March 15.

Now moving on to the cast of series. The main cast was obviously a part of the fourth season. Here is the cast for the final season of Catastrophe:

The story follows an American man, Rob, and an Irish woman, Sharon. Sharon lives in London, and Rob visits London, and the two of them meet. They have a fling with each other. After Rob goes back to America, Sharon finds out that she is pregnant by Rob. Rob ends up moving back to London, and two of them become a couple.