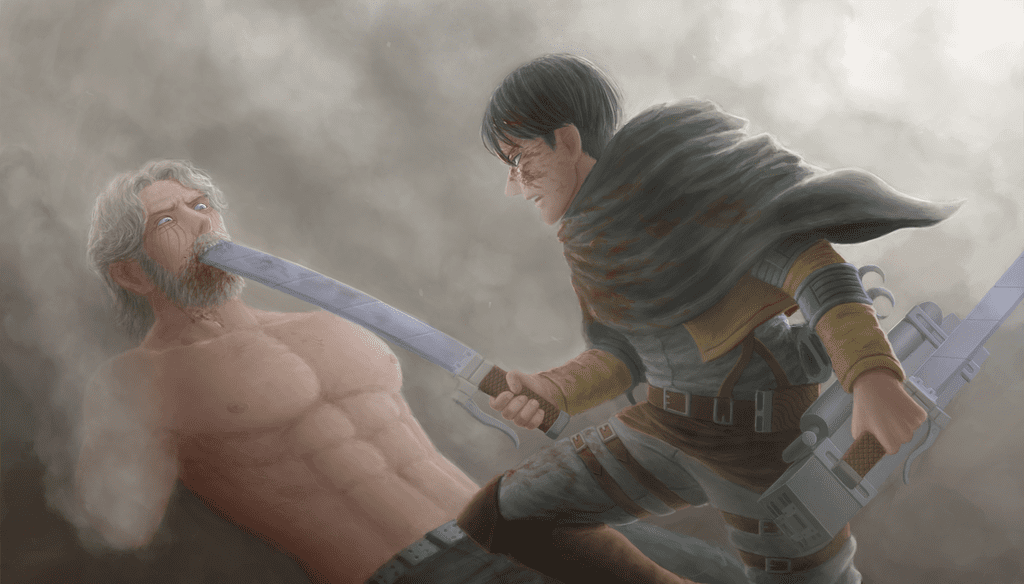 Attack on Titan Chapter 115 drops within the next few days and today we’ll be talking about. Before we begin, I want to let you all know that this post contains a lot of spoilers from the previous chapter as well. If you don’t want to get spoiled, I suggest that you stop reading the post here. However, if spoilers don’t bother you, we can get started.

Attack on Titan Chapter 114 gave us a big reveal about Zeke and his past, and we finally found out where his true loyalties lied. We also found out what actually happened between Zeke and his parents, and whether he truly betrayed them, or if he actually wanted to save himself. Turns out, he didn’t only try to save himself, but also his grandparents who were gonna get caught up in all this mess. Zeke’s goals are pretty much the messed up version of the doctor he was friends with. 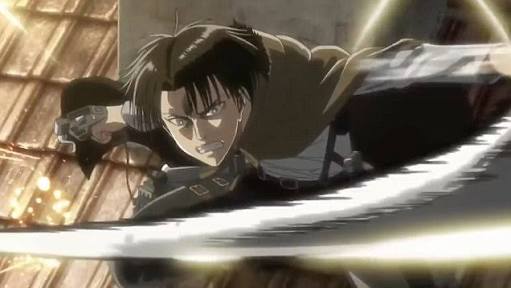 Levi Ackerman from Attack on Titan

Towards the end of the chapter, Zeke pulled the trigger on the bomb that was set around his gut and blew himself up. In doing so, he also managed to inflict a serious injury on Levi Ackerman, who flew off the cart they were traveling in.

Levi looks as if he’s lost a leg, while Zeke’s body has been completely destroyed. So, who lived and who died? It is very unclear right now, but I think we will see Levi survive this encounter. Levi might have lost his leg, or maybe an arm, but that’s the extent of his injury in my opinion.

Attack on Titan Chapter 115 will come out officially this month on 9th March 2019.