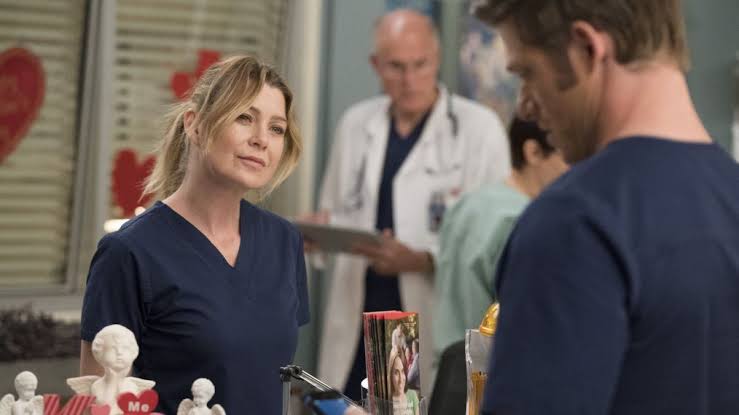 In this post, we are going to talk about Grey’s Anatomy season 15 episode 17 update, where to watch, and spoilers. But before that, it would be important to take a look at what happened previously to understand what is waiting in the next episode. Hence, the following paragraph will contain spoilers of the last episode. So those who have not seen it yet should skip the next paragraph to stay spoiler-proof.

There were a number of things to point out in the last episode, but most importantly, it was all about kids and babies. Jo was seen excited to see Helen’s interest in having grandkids. On the other side, Maggie successfully did what she should not have, as she told the whole world that she is the love child of Richard and Ellis. But still, this is not the whole story of the episode, as we saw Levi saying “I love you” to Nico, finally! Levi explained that he could tell his mother because she would freak out. We know her right? She managed to turn a backpack purchase into a huge brawl. Now, let’s talk about the next episode ahead!

The show is also available to be watched on several sources, but the easiest one is the ABC app, where viewers can watch any of the ABC shows online. Additionally, there are online streaming service providers such as Hulu, Roku, Sling, where viewers can stream the ABC channel at the mentioned time to watch ABC channel. The following paragraph will contain spoilers from the next episode.

The next episode is supposed to feature Carina and Andrew who will see a shocking truth about their family history. On top of that, we will see Teddy and Owen working together on a couple who is expecting a child. Also, Amelia will be seen visiting a gathering focused on alternative methods for pain relief. Take a look at the trailer of the next episode!