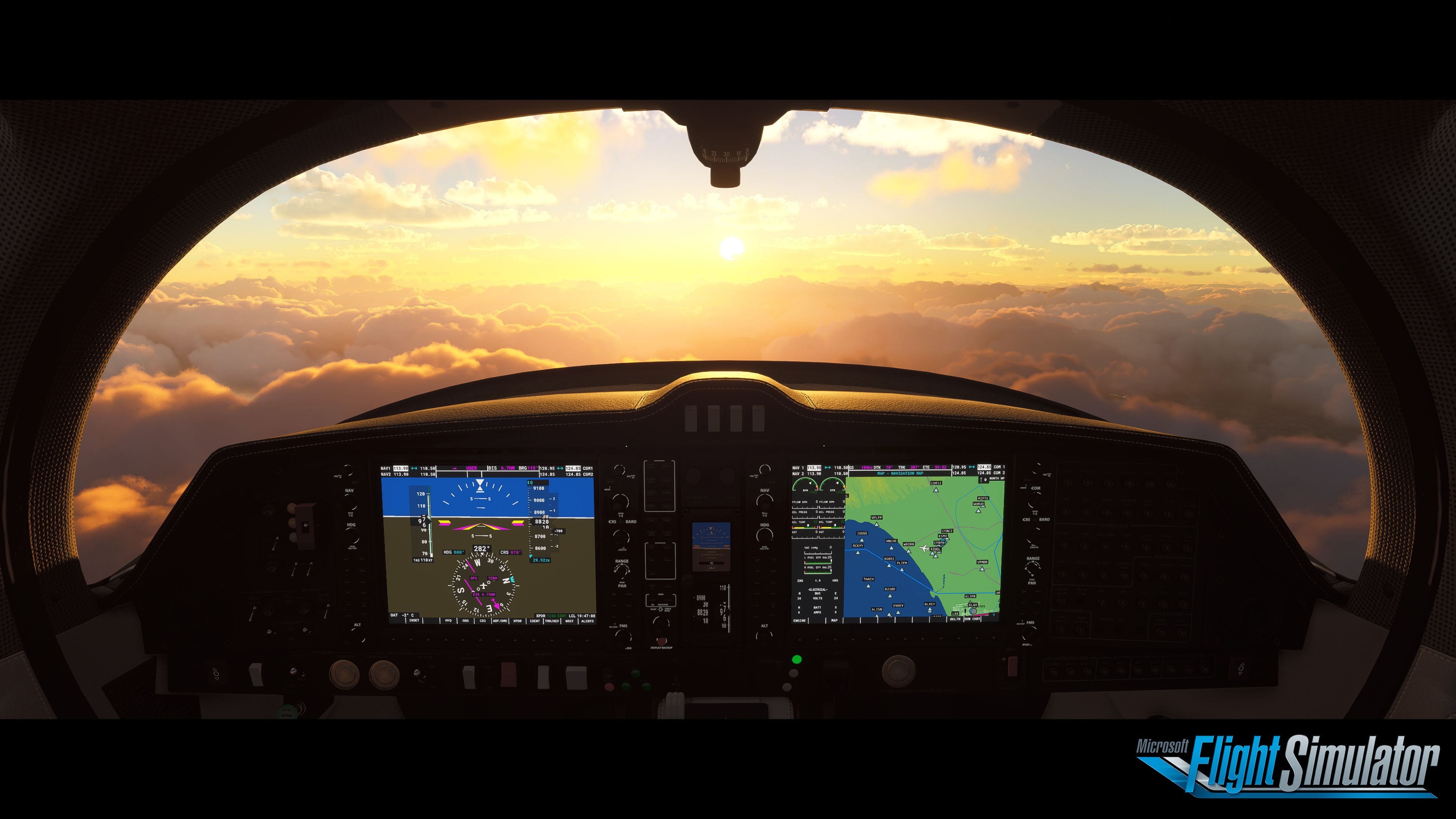 Microsoft made many big announcements during E3 2019. One of these announcements included one about Microsoft Flight Simulator. In the announcement, it was revealed that it would be returning in 2020. It was teased during the Xbox E3 2019 press conference. The game is set to be powered by Microsoft’s Azure cloud network and Satellite data.

So, this will give us more accuracy. The AI is continuously evolving, and it will give accurate flight paths. This means that the game probably has enough potential to be the most accurate flight sim game. The debut trailer was actually in full 4K, and it looked very amazing.

Microsoft also revealed that the game is going to be a part of the Xbox Game Pass program. But, there was no news of a release on Xbox One or Xbox Project Scarlett. Microsoft Flight Simulator looks to be a PC exclusive but, that might change in the future. The more the platforms, the more fun it will be.

There has been no exactfor the game yet. All we know is that the game will be released in 2020. It could come out at any time. In my opinion, we might get Microsoft Flight Simulator in and around early spring.

The future looks very bright for the game, and if the game is done properly, then it will go down as one of the best simulator games in recent history. Thisto the previous version will no doubt please the fans of the game.

While we know that the world is facing Coronavirus COVID-19 outbreak, the game is also severely affected due to that. The homepage of Flight Simulator website has a brief note on how the developers are coping up with the escalating situation, and are still working on the game to timely deliver it. It also suggests that they have managed to create remote work spaces to keep working on the project without any halt. However, it has surely affected the way they work and the pace they could work, and hence, we are going to experience some delays! Although they are prioritizing the game, we might not hear anything major anytime sooner!