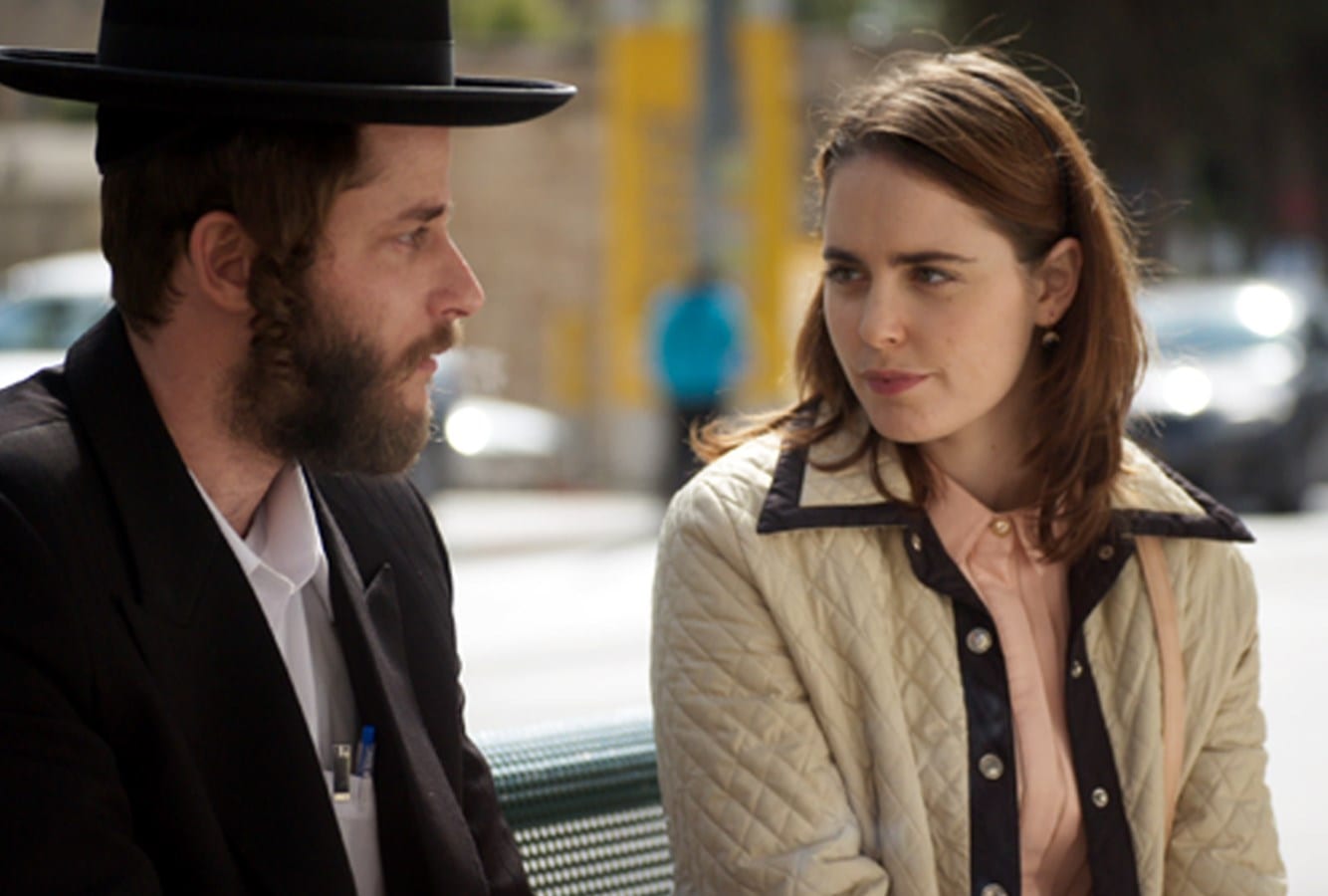 Shtisel is a hit Israeli TV series that deals with a fictional tale of a Jewish family living in Geula, Jerusalem. Shtisel premiered first in 2013 on ‘yes oh’ and as of now Season 1 and 2 available on the digital streaming giant, Netflix. Shtisel is written by Oro Elon and Yehonatan Indursky. So far 24 episodes of Shtisel have come out. Shtisel challenges the dogmas of Orthodox Israeli Jews, strip them of their political associations and portrays them as ordinary albeit religious people. The neighborhood in which they love is quite peculiar, in that it is internet-free. The main subjects of the drama are Shulem Shtisel portrayed by Dov Glickman, who’s a Shtisel patriarch along with a Rabbi at the local  Yeshiva.

Shtisel also focuses on the secular lifestyle of Orthodox Jews of Geula. More importantly, it reflects Geula’s moderation in comparison to their neighbors in Mea She’rim, contiguous region knows for religious extremism. Hence, these themes make the Israeli TV series as a groundbreaking drama on Netflix.

The most exciting news about Shtisel is that Marta Kauffman, the creator in chief of “Friends,” the mega-hit show that ran from 1994-2004 and her daughter Hannah K.S. Canter have sold a version to Amazon. The show is titled “Emmis” and is set in Brooklyn. Marta and Hannah have recently completed a script they will propose to broadcasters. Kauffman, herself a Jew, wants to challenge the element of unfamiliarity that Americans still have with ultra-Orthodox rituals.

For now, let’s wait for an official word on Shtisel from Amazon or Kauffman. More as we have it.