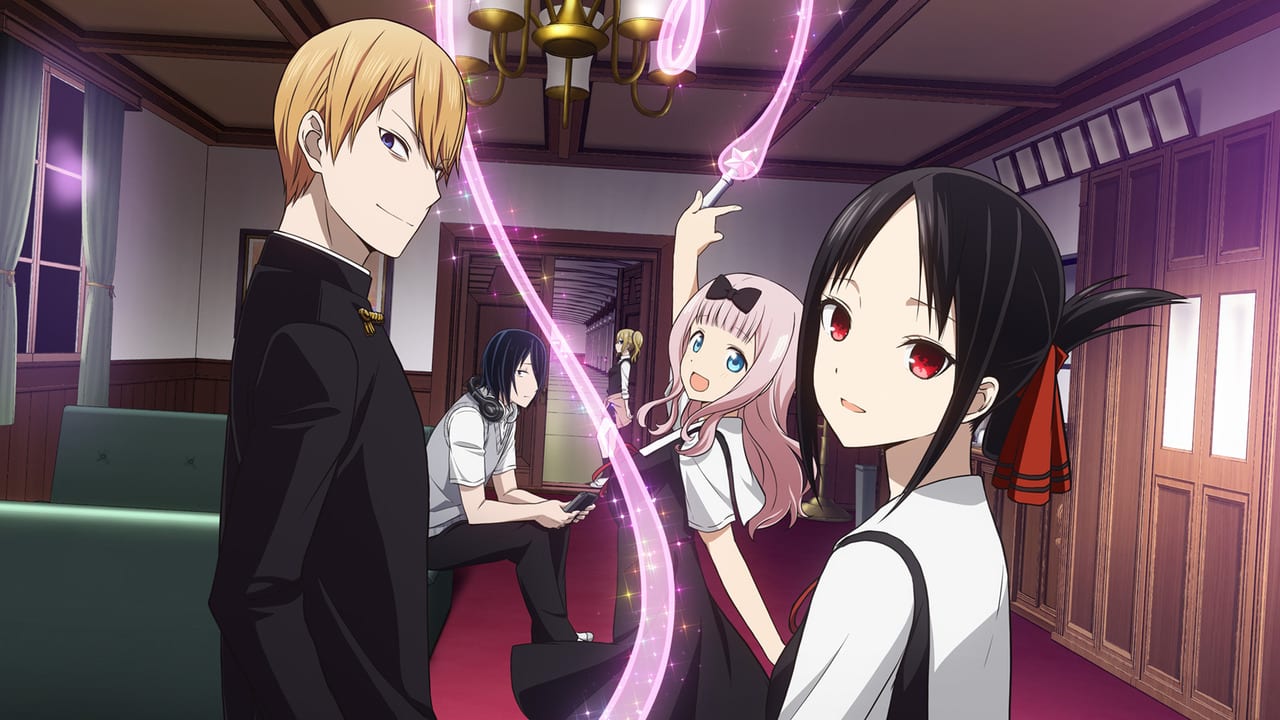 Kaguya-sama Season 1 started airing back in January, and it is safe to say that the show has gone on to be one of the contenders for anime of the year. The first season has been very impressive, and I’m personally a big fan of the anime. It offers a different dimension to the world of anime, and after all the Shounen that I’ve been watching lately, I needed this in my life.

So, Kaguya-sama Season 1 ended recently, and now fans aren’t exactly sure what to do with their lives. Most of us are in the hope that a second season will be announced soon, and that’s exactly what we’ll be discussing today. So let’s get started! Before we begin, I want to let you all know that this post may contain spoilers from the previous, and possibly the upcoming Kaguya-sama anime as well.

In this post, you’ll find stuff that you wouldn’t want to know if you don’t like spoilers. If you hate being spoiled, I suggest that you stop reading the post here. However, if spoilers don’t bother you, we can get started.

For now, Kaguya-sama Season 2 hasn’t been announced. It ended recently, so it could take a week or so to announce a continuation. Anime doesn’t usually take long to get a second season. The Promised Neverland recently got a second season set for 2020, and I hope that the same will be the case for Kaguya-sama as well.

The show has been fairly popular and that tells me it’ll definitely be back for a second run. So, if it does return, when will the second season air? Well, we can’t say anything for sure. However, A-1 Pictures probably have some other projects right now.

So, if the production for the anime begins at some point in 2019, the anime should be expected to come out 8-10 months after that. In my opinion, Kaguya-sama will likely return for a second season in April 2020 at the earliest. The most likely update would be Summer 2020.