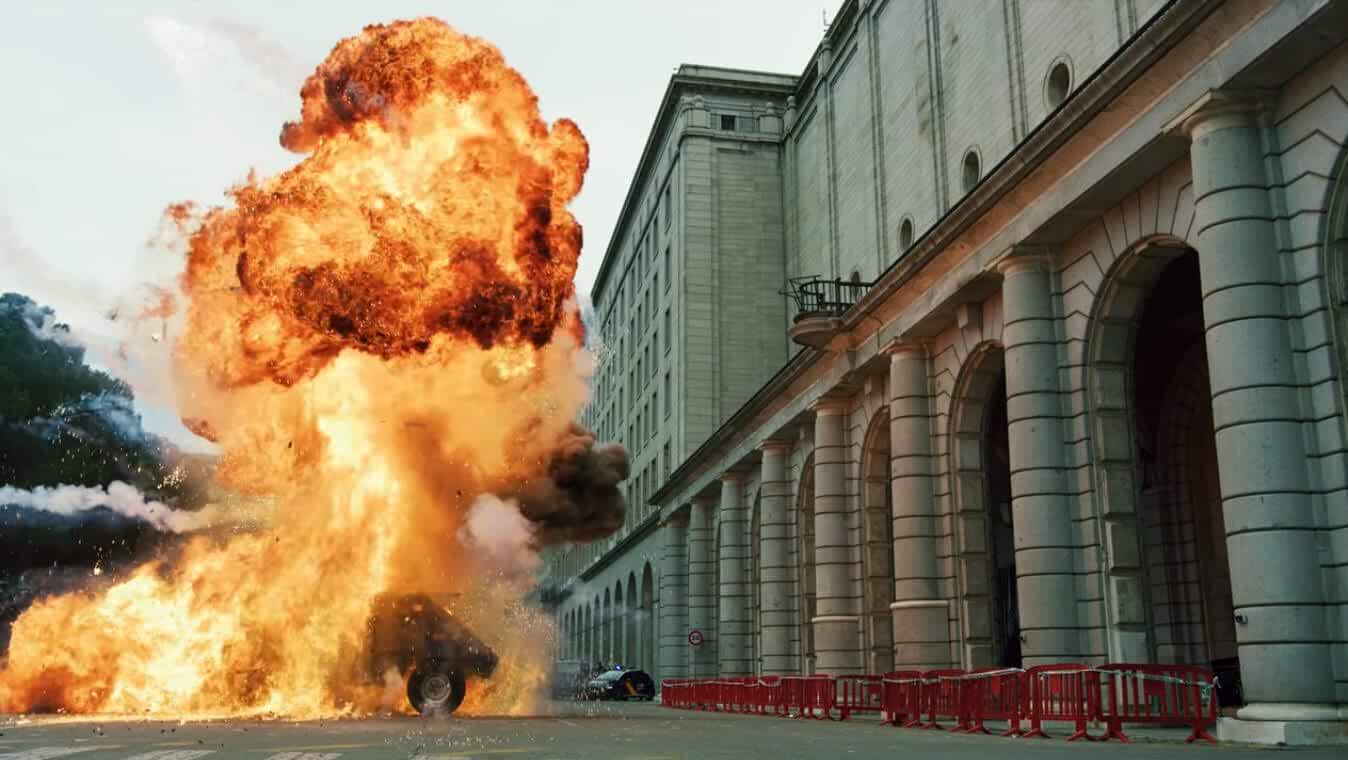 The latest episode of La Casa de Papel is almost upon us now and this is quite exciting. La Casa de Papel Season 4 spoilers and other important details regarding the same are our main topics of discussion in this new post. Spoilers are also present in this post, so make sure you do not read ahead if you hate the spoiler content.

So, what exactly should we expect from the new season of La Casa de Papel? In this new season, we’ll see the group will not be the same again and grief and anger have followed them from the last season into the new one. The tensions within the group will be seen at an all-time high when the season kicks off.

The professor is about to try something reckless. Even though he will still be mourning but his mind will still be pretty sharp as he’ll get used to the surroundings. Professor will certainly attempt an escape but that by no means would be easy. So, let us see what happens in the new season of La Casa de Papel.

La Casa de Papel Season 4 update is 03 April 2020. You can watch this new season on Netflix as usual. For watching this series you need to buy a subscription of Netflix for starters because without it there isn’t any other official way to watch this television show but in Spain, you can watch it via Antena 3 at 10:40 PM CEST.

La Casa de Papel aka Money Heist per episode runtime is 70 minutes. As is the case with all Netflix shows, the whole season is set to be released all at once. Álex Pina is the creator of the show. Like the previous seasons this new season is also going to have 8 episodes in the season and like I said you don’t have to wait week after week for new episodes because all of the eight episodes will be released at once. This show has a rating of 8.5/10 on IMDb.

The previous season, that is season 3 came out in July 2019. As usual, the last season was great to watch as well. People are really really liking this show for a while now. So, what did we get to see in the previous season? Tokyo was in the thick of the action again as she was just feeling too low, she then decided that enough is enough and she’ll let go of her sorrows which just wasn’t an easy task for her.

Sierra was seen this time targeting a Nairobi which was another good interesting thing to follow. Suarez was seen continuing his search for Raquel who was pretty hard to locate. The previous season was good and the finale is rated 9.5/10 on IMDb which tells us how good the overall show was. Do mention your thoughts regarding the upcoming season of La Casa de Papel in the comments section down below.