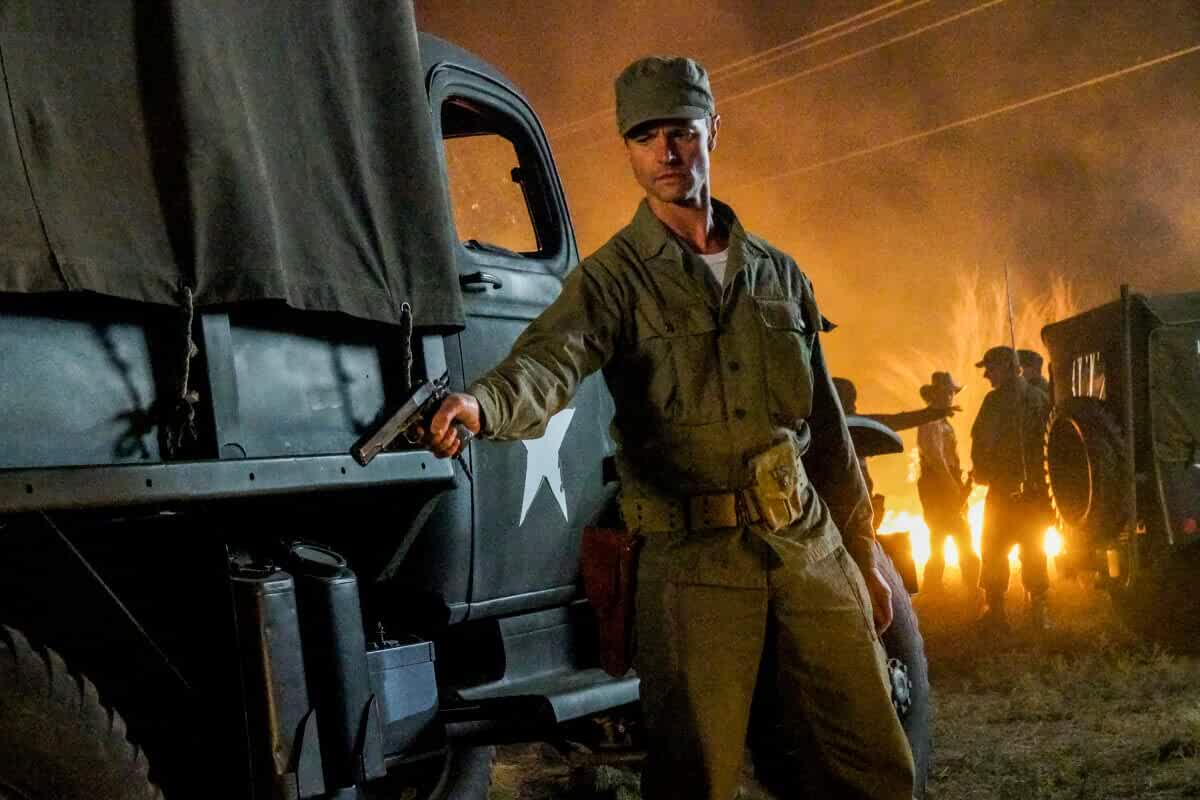 This show is actually being adapted from a book series which is known as Roswell High. There has also been another show based upon this series in the past. Also, spoilers are also part of this post, this is a quick spoiler warning for all of you who don’t like spoiler content. Without delaying the post any more let us begin discussing the topic.

Roswell, New Mexico Season 3 update: When will it premiere?

The very first season of this show came out in January 2019 and ended in April 2019. It contained a total of 13 episodes. The second season started to air from 16 March 2020. This season is still going on but it has been confirmed that even this one will be having a total of 13 episodes. So, it is safe to say that the new season will be released in the first quarter of 2021, probably in January 2021 and it will be having 13 episodes as well if we look at the past trend of the episodes.

Production companies associated with the show are Amblin Television, Bender Brown Productions, My So-Called Company, Warner Bros. Television and CBS Television Studios. Distribution of Roswell, New Mexico is done by Warner Bros. Television Distribution. The show is being broadcasted via The CW. There are also some other official sources via which you can watch this show like Google Play Movies, iTunes, etc. The picture format of Roswell New Mexico is 1080p.

This is a story about undocumented immigrants and their daughter who comes home after a long time. When she returns she meets up with her teenage crush and soon discovers that he actually is not a human being but an alien who has successfully kept his secrets close to his chest and no one knows about his true identity. This girl after getting to know her real identity decides to keep it a secret as well.

Suddenly, out of the blue attacks take place in the town and all things point towards an alien has committed the attack and the presence of more aliens on Earth seems a likely scenario. Then the story kickstarts and it is super interesting to watch out for. The story of Roswell, New Mexico is going forth smoothly so far and it is becoming more and more interesting. Fans of the series seem to be enjoying the show.

The main character of the show is the girl that is the daughter of immigrants with no documentation and who discovers her crush is an alien, her character is Liz Ortecho and is played by Jeanine Mason.

Roswell, New Mexico had overall an average rating from the big-name critics websites. Rotten Tomatoes has rated it 6.2/10, Metacritic 58/100 and IMDb has given it a rating of 6.1/10. So, these are all the details that I wanted to share with you all in this post.