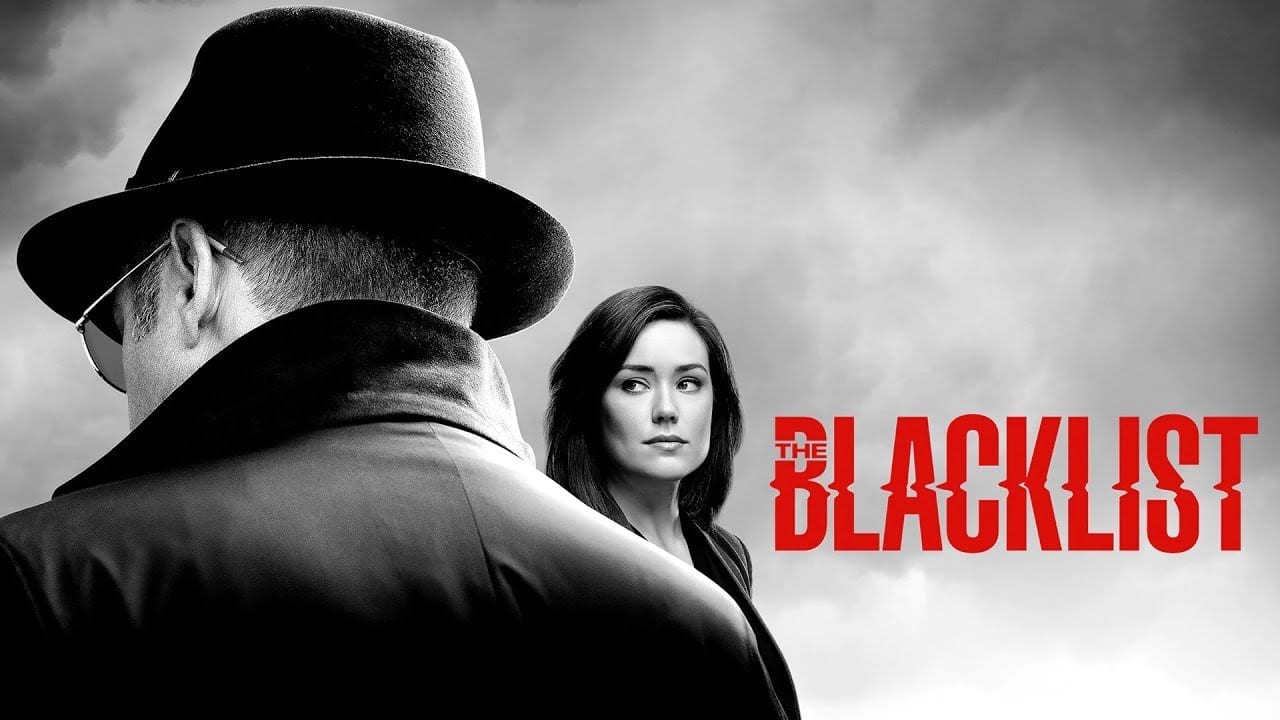 In this post, we are going to talk about The Blacklist season 6 episode 17 where to watch, and spoilers. But while writing this post, the sixteenth episode was not broadcasted. This article is mainly aimed to provide the viewers with information about the next week episode, which would be helpful after watching this week’s episode. First, let’s discuss what is supposed to happen this week!

So, Red is back and has already solved a few cases while playing a leading role of his Task Force. But Red has not forgotten the problems he faces, and he would be trying to find the culprits who turned on him. Hence, Dembe would be in tension, as Red trusts him the most and he knows Red’s angry nature. Also, Liz and Ressler would be solving a case involving a blacklister charging stacks of money to clear gambling liabilities. Now, let’s talk more about the next episode.

The show is also available to be watched online using the NBC app, where viewers can stream any of the NBC shows online with their existing TV subscription details. Furthermore, there are numerous online streaming services such as Roku, Sling, DirecTV Now where viewers can stream The Blacklist at the mentioned time by streaming NBC. The following paragraph will have spoilers from the next week episode.

We will see Red and the Task Force acting against a terrorist group who are infamous for kidnapping and molesting kids of rich capitalists. Also, Ressler will make efforts to know what happened to her mother, a former KGB operative, while keeping it secret from Liz.