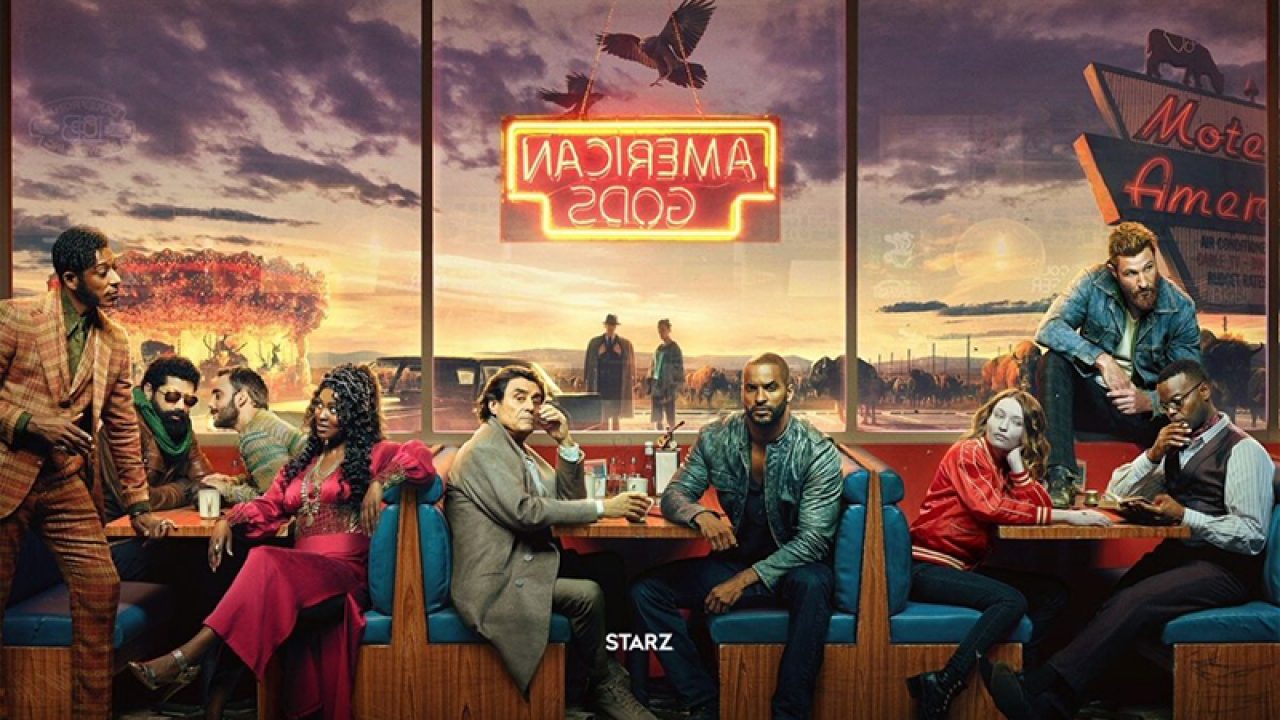 Coronavirus is affecting almost all the most anticipated shows of this year, and everyone is trying to know more details about the show they are waiting for. Hence, American Gods Season 3 cannot be taken any lighter, as it has a huge fan base and it is also known that the third season was supposed to come out this year. Additionally, the filming for the third season started back in September 2019, and was supposed to complete by March 2020. However, Coronavirus pandemic has halted all the production schedules, and thus, we will provide you the details regarding American Gods Season 3 production. 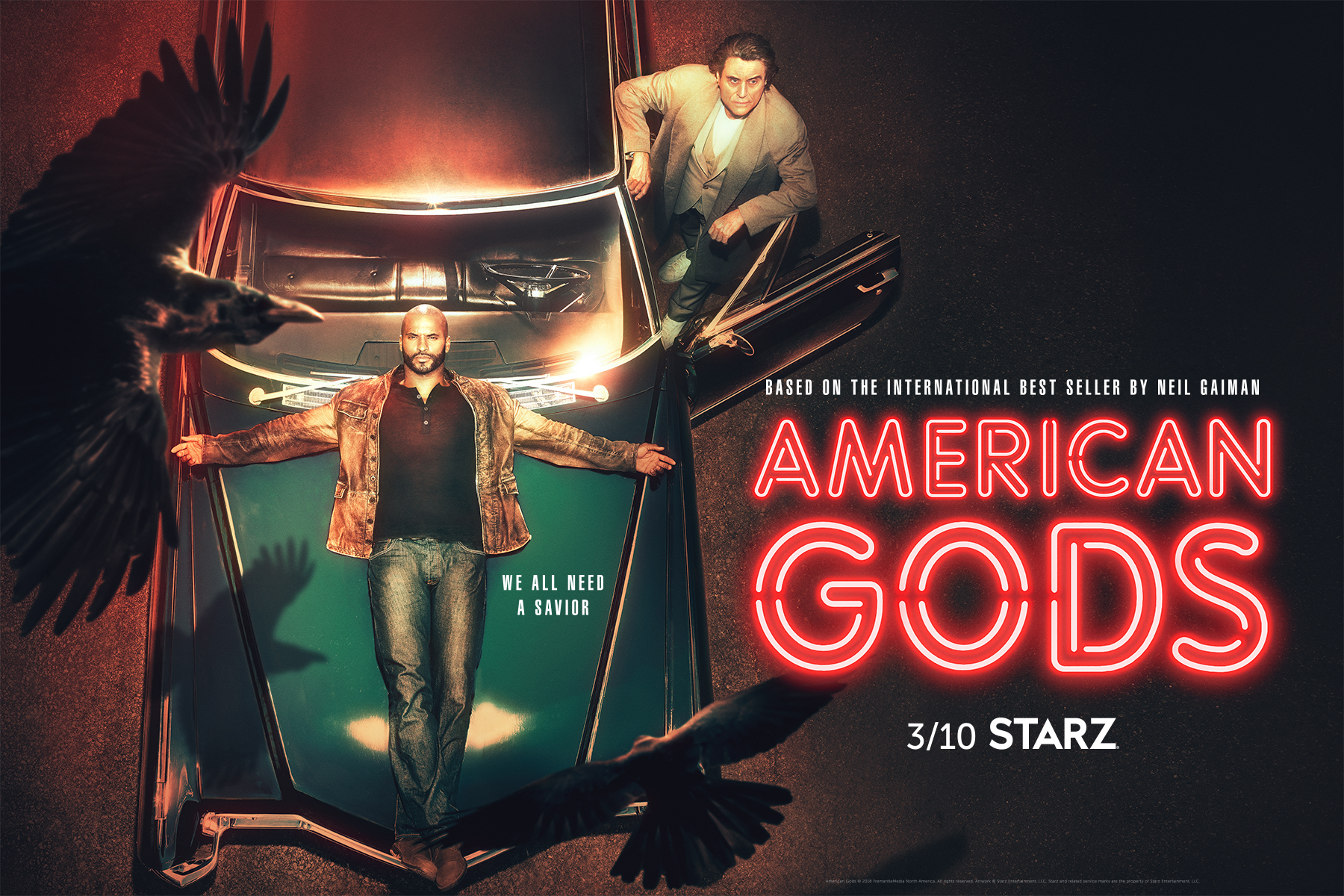 Well, everyone must be thinking that the show might have been affected due to the current situation of global outbreak of COVID-19, however, it is not the case for American Gods Season 3. Recently, it was confirmed that the filming for American Gods season 3 has finished, which is a big sigh of relief for all the American Gods fans. Here is the post which confirms our claim.

In the video, we get the confirmation that American Gods Season 3 has wrapped its shooting schedule, and now they would only work on the last stages of production before they release the third season. So, it is a big update on the current scenario, and everyone would be excited for sure!

American Gods is expected to release in July 2020 if there is no big change in their schedule. However, as everyone of the crew must be working from home, the pace of the post-production would be slow, and thus we can expect a little delay, but it would not be much that is for sure. So, Fall 2020 could be the ultimate release period of American Gods season 3. Also, another major thing that was confirmed by Ricky Whittle in the video was the episode count of the next season, as it will be including 10 episodes in the third season. Hence, it would be interesting to see two more hours of content than a usual season.

Below is the main cast that is supposed to be featured in the third season: