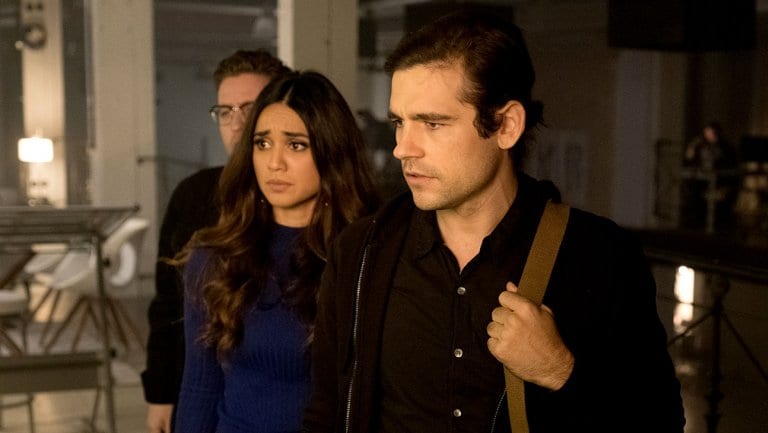 Whether many people like it or not, Magicians season 5 is going to happen. This is one of the longest-running series in the Syfy’s repertoire since like, forever. The Magicians is deemed a critical and commercial success, and because of its success, the production company decided to renew ‘The Magicians’ for a fifth season before the fourth season even premiered.

It’s been quite some time because across four seasons the set up for a story arc has been well established, we have angry gods in times gone afoul, we have monsters in a convoluted plot arc, and the core characters are all also there. It’s going to be a little more of what we have seen, magic spells, tricks and battles to save the world and the magicians’ arts from the dark. So we have all that, when is season 5 going to take place?

The Magicians season 5 is set to be released on January 2020. This running tv series has proved to be the best in the repertoire of Syfy because their other projects either went bust (like Deadly Class) or moving to an online platform (like The Expanse, who just moved to Amazon Prime), this means Syfy is forced to make Magicians work and be successful. There is plenty of story arcs to develop spurring from the series of books of whom ‘The Magicians’ is based on.

Keep checking back this website for updates in this and all your other favorite series.