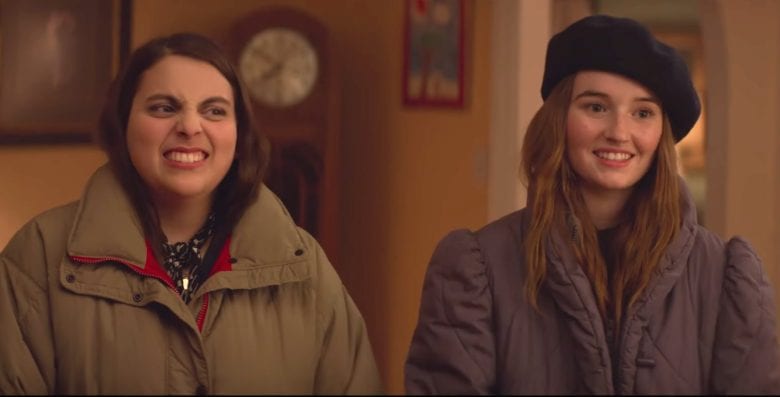 Booksmart is an American comedy movie which has been directed by Olivia Wilde from a screenplay by Emily Halpern, Sarah Haskins, Katie Silberman, and Susanna Fogel.

The follows two girls who at the very top of the academic ladder. The two of them are best friends and one day that they should have worked less and played more. So, they make up their minds and try to stuff four years of fun into one night and as you would expect a lot of things go wrong.

The movie had its world premiere on March 10, 2019, at South by Southwest. It is currently slated to be released on May 24, 2019. If you missed the world premiere of the movie last month, then you will get another chance to see the movie in May.

The movie has gained excellent ratings on Rotten Tomatoes. The movie has an approval rating of 100% on the site, and it boasts of an average rating of 8.57/10. On Metacritic, Booksmart has a score or 86 out of 100.