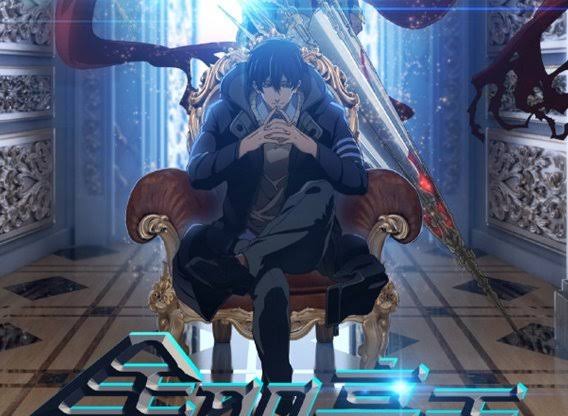 The King’s Avatar is aka Quan Zhi Gao Shou is an action and adventurous upcoming Chinese television series that aired only Season 1. Season 2 was to release in 2018 after the release of OVA in April 2018. The King’s Avatar is directed by Shi Yiyue. Amongst the star cast of the show is Yang Yang as the lead character. The TV series is based on a web novel named Quan Zhi Gao Shou by Hu Dielan. The King’s Avatar is produced by Yang Xiaopei as well as Fang Fang and executive produced by Teng Huatao with Linmon Pictures, Phoenix Entertainment, and Tencent Penguin Pictures.

The story of King’s Avatar revolves around the rise and fall of a high-class player of an online game called “Glory” namely Ye Xiu (played by Yang Yang). After one day, Ye Xiu is forced to retire from the game only to go back to the game when the Glory launches 10th server. With 10 years of experience and a self-made weapon, the game begins again. Ye Xiu reaches the top of the game.

Fans like you and me have been waiting for season 2 and we haven’t heard anything construction in a long time. The first season did pretty well for itself, it had great visuals, emotions in characters etc.

The latest report regarding Season 2 is that it will release in 2019. However, it was delayed. The latest confirmed report states that Season 2 of Quan Zhi Gao Shou will debut in July 2019. More as we have it.