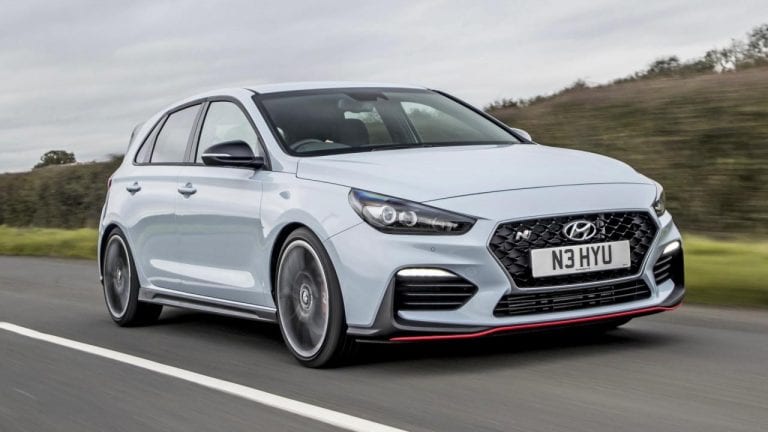 Hyundai’s i-series of cars are extremely successful and are going on to this day. Now, the company is preparing to release the Hyundai i30, which is the next car of the i-series after i10 and i20. I30 will be one of the most powerful cars in the world as it possesses 1.4 liters Gamma and 1.6 Litre Crdi Diesel Engine which delivers more than 110 BHP in Petrol and 90 BHP in Diesel. Also, it gives great efficiency, smoother drive with a class performance. And it is Equipped with such advanced technology that gives the best of safety standards as well as many luxury features. This car as has been spotted by many times in India like in Chennai. It has a length of 4300 mm, a total width of 1780 mm and height is 1465 mm.

The diesel engine of this car in international countries has a 1.6 Litre engine, with 136 PS Power and 300 NM Torque. Unfortunately, the Indian Version 128 PS Power with 259 NM Torque. Also, it has six speed Manual, 7 Speed DCT Automatic Transmission Petrol Engine 1.4 Litre Gamma Series with 110 PS Power and 136 NM Torque Petrol Engine 6 Speed. Down below are some of the features that you will get in this car. It will compete with Volkswagen Polo GT and the Fiat Punto Abarth.

• i30 will have ABS, EBD with ESP along with 6 Airbags

• A Rear Bumper Sensors is added to avoid a collision

• Intelligent Space Options across the cabin of the Car

• The sunroof will also feature in its top end models

The price of the car is unknown but it might be Rs 7 Lakh to 11 Lakh, and the release date of this car might be in September.