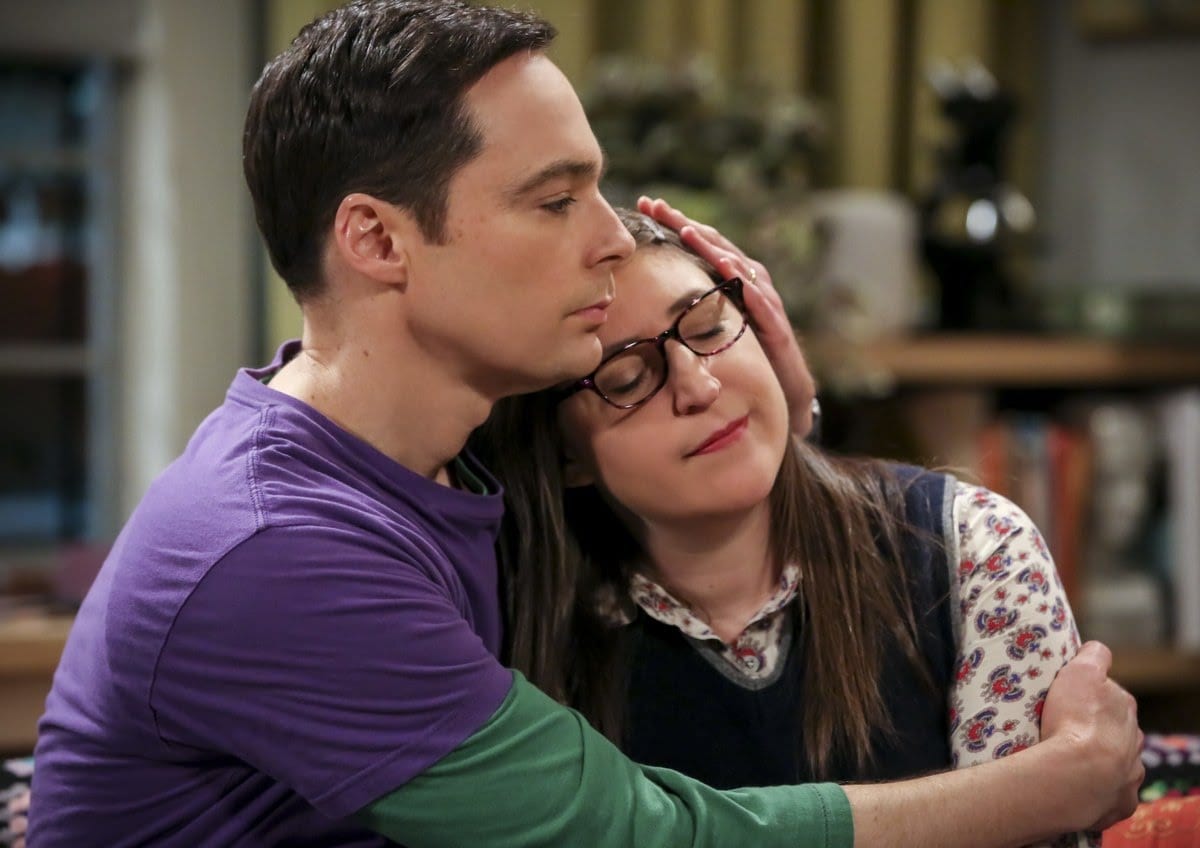 In this post, we are going to talk about The Big Bang Theory season 12 episode 20 update, where to watch, and spoilers. We do know that the show is leaning towards the end, and it feels like it should run forever. Before going on to talk about the 20th episode, a short recap of the 19th episode would be taken. Therefore, beware of the spoilers that are pointed in the next paragraph.

Well, the last episode was more concentrated towards Amy’s realization that a Nobel prize would be a big achievement, which could inspire millions of other young women like her. Ms. Davis told her that she could be the fourth woman to get a Nobel prize in Physics which, changed her as she wanted to genuinely compete for it. However, Ms. Davis told them to avoid public speeches as they always manage to create troubles. Now, let’s talk more about the next episode ahead!

The Big Bang Theory has evolved a lot during all the twelve seasons, although the stupidity in the characters has been the same. Now that the show is into the final season and only left with a few hours, it seems like fans are going to miss the show! The twentieth episode is supposed to release on 25 April 2019. The show is broadcasted on CBS channel at 8 PM on Thursdays. The next episode is titled ‘The Decision Reverberation.’

Moreover, the show is also available to be streamed on the CBS app, which you might all be familiar with, or you can even use the CBS website to stream it as well! Not just that, viewers can choose over many streaming services such as Hulu and Roku to stream CBS channel at the discussed time to watch The Big Bang Theory.

In the next episode, Koothrappali would be concerned and happy both, as he would have created a research paper related to his discovery of alien life, but he is worried that people would make fun of him and would not take him seriously. Furthermore, Leonard is also busy in his field, as we will see him making efforts to become the principal investigator for plasma physics research.