Lately, Asian dramas have been making their debuts while some are reaching the end of their seasons. The same is for ‘A Piece Of Your Mind’. If you would remember, A Piece Of Your Mind was already scheduled for 12 episodes when it made its debut. This guide will provide you with the latest updates about A Piece Of Your Mind episode 12 streaming details. The season finale will be broadcasted on Tuesday as episode 11 will be broadcasted on Monday. Keep in mind that this drama takes two broadcasting slots each week, and this time it will broadcast its last 2 episodes, and then season 1 will come to an end. Take a look at our latest news below.

A Piece of Your Mind Episode 12 Streaming Details.

A Piece Of Your Mind Episode 12 will be released on Tuesday, 28 April 2020 at 21:00 Korean Standard Time. As usual, it will be broadcasted on tvN for the night time programs slot. The program made its debut in March and will be broadcasting its final episode of the season on Tuesday. 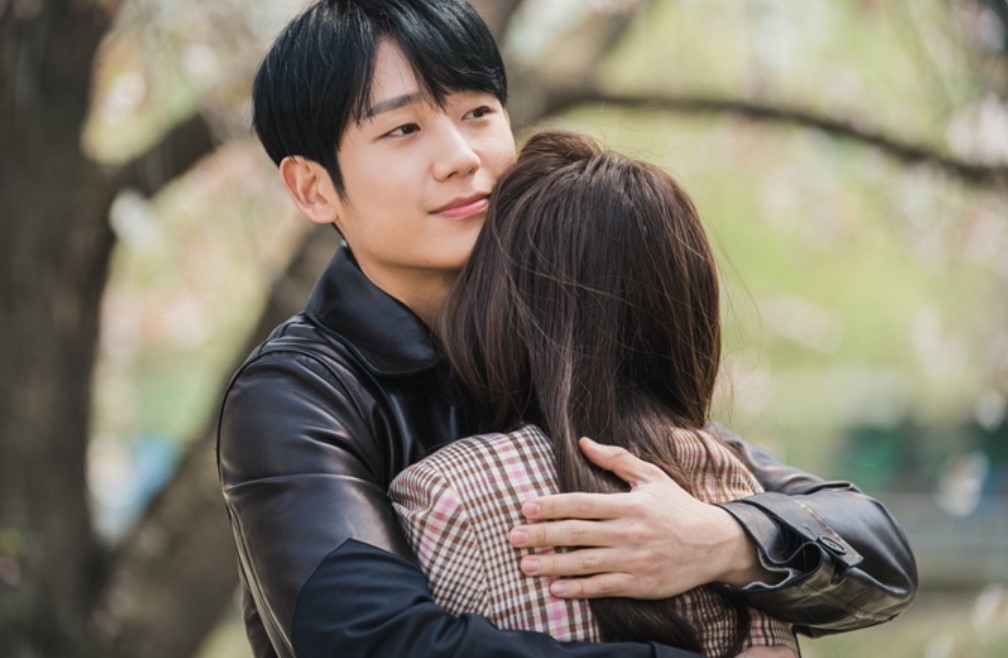 For those of you outside Korea and are unable to access it, you can stream it online on Viki streaming website. The entire season will be also available for a rewatch on English subtitles after episode 12 airs, but for now, you will be able to watch up until episode 10 and episode 11 will be available after it has finished its broadcast on Monday.

Don’t forget to take a look at our home page for the latest Asian drama updates. We have the news on the ongoing series updates and the upcoming ones so I’m sure you are likely to find one of the dramas you would like. Note that as soon as a new episode is broadcasted.