Dragon Ball Heroes Episode 11 Release Date And Spoiler Updates: When Will It Come Out? 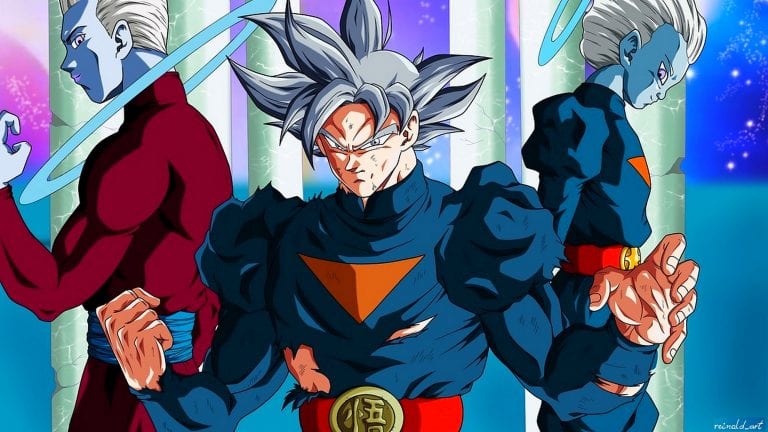 Dragon Ball Heroes Episode 11 is still going on, and Its actually doing quite well for a promotional anime. The show’s plot may be stupid, but Dragon Ball fans don’t really get anything else to get excited about these days, and that also contributes a lot to throw viewership of the show.

In the previous episode, we see a lot of Ultra Instinct action, but the next episode is what everyone is hyped for right now. Let’s talk about the upcoming episode in this post.

Before we begin, please note this post may contain official spoilers from the previous episodes of the anime. If being spoiled is not for you, I suggest that you stop reading the post here. However, if spoilers don’t bother you, we can get started. Also, note that we did not create the spoilers or leaked them. They’re available all over the internet.

Ultra Instinct was the trump card for Goku and Universe 11 in the previous episode, but that didn’t last long. As it ran out, the balance shifted in favor of the enemies, and once that happened, Vegeta had to step in and take care of things for himself. To battle the strong opponents, he had to tap into the power of Super Saiyan Blue Evolution and the next episode will feature Vegeta’s fight in this form.

Here’s the synopsis for the next episode of Dragon Ball Heroes:

Trembling from his intense rage, Vegeta transforms into SSGSS: Evolution! Meanwhile, Hearts finally starts to show off his true abilities. Who will take control of the increasingly fierce battle in Universe 11?!

For those of you wondering when Dragon Ball Heroes Episode 11 will release, mark May 9 on your calendars. That’s when it’ll come out, and you can stream it online.