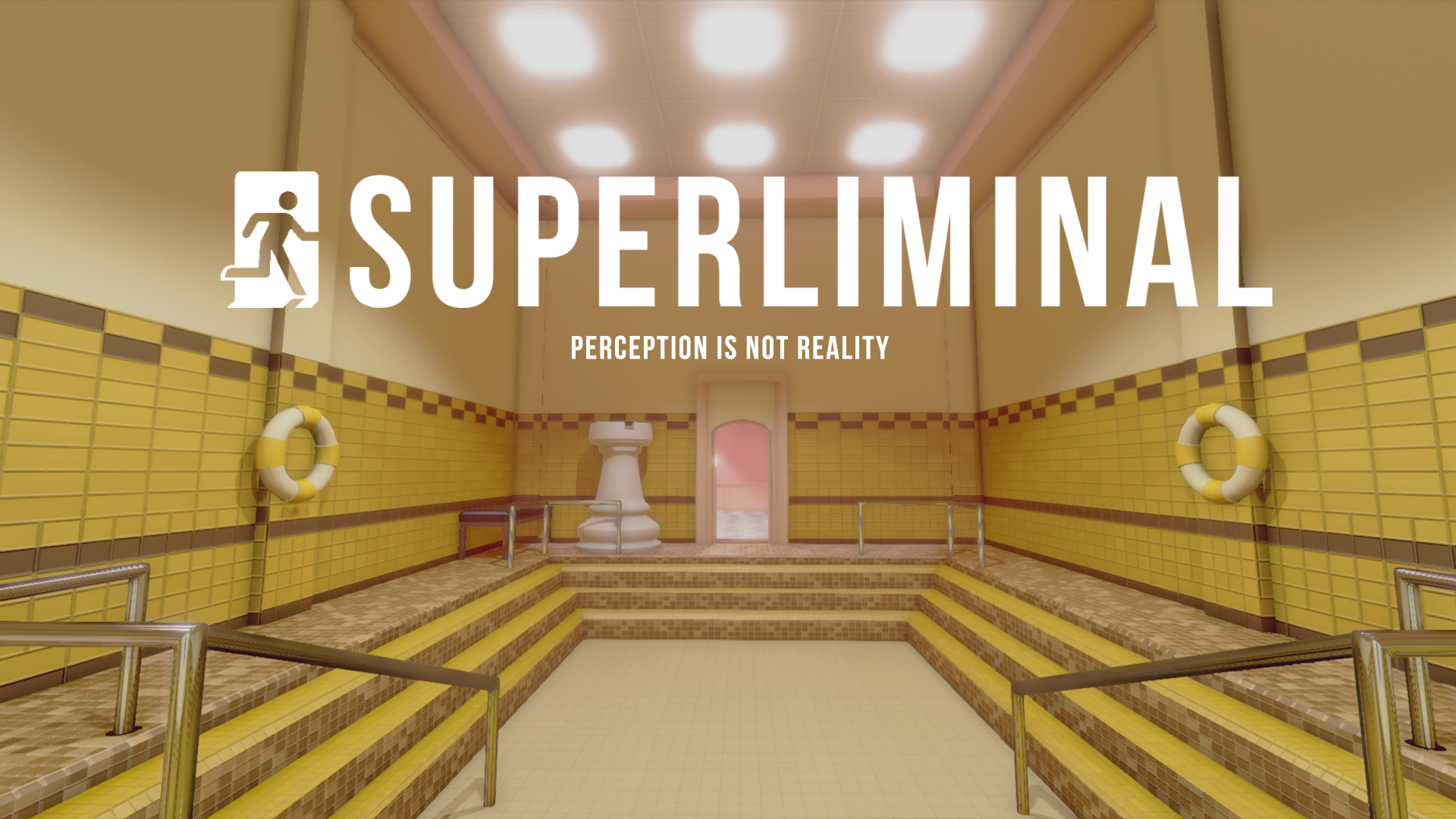 Pillow Castle’s puzzle video game Superliminal will be releasing soon in the PS4, and fans of the game are extremely excited to play the game in their consoles. A lot of rumors and speculations about the game are circulating the internet, and to save you the trouble, we have gathered all the recent updates and information regarding the game, so here is everything you need to know about Superliminal on PS4 and Nintendo Switch.

The game made its debut back in November 2019 on Windows platform, however, finally, console users will have an opportunity to grab their copy for PS4, and later, Nintendo Switch. Although various rumors suggest that the initial update might get delayed because of the worldwide pandemic, we suggest you take those speculations with a pinch of salt, as until and unless an official announcement is made, we can be sure to have the game in their scheduled dates.

The puzzle game is played in the first-person perspective, and the mechanics use optical illusions and ‘forced perspective’ in its core gameplay. The game received a favorable review from the fans and according to Metacritic, the overall mechanics were heavily praised, however, gamers criticized the short length of the game, which they felt could have been explored more to live to its full potential.

What is the Plot of Superliminal?

The game revolves around the character, who participated in a ‘dream therapy program,’ however, things get messed up when the character gets trapped in his dream cycle recurring in nature. Players will have to hear the voice of Dr. Glenn Pierce, the overseer of the program, in order to escape the dream. The puzzles involve a series of different rooms that players need to exit from and to do that, the player will be able to manipulate the objects present in the room.

What are the Features of Superliminal?

The key features of Superliminal includes:

Mind-bending puzzles that will surely challenge players’ perception
• A beautifully crafted, understated world
• A surreal story with hidden layers
• Thighs are very weird and players will have to think hard to complete the puzzles

Superliminal is scheduled for release in May 2020 on PS4 and later in the second half on Nintendo Switch. We will be updating you with the latest information on the official should the team decide to delay it.

What are the PC Specifications of Superliminal? 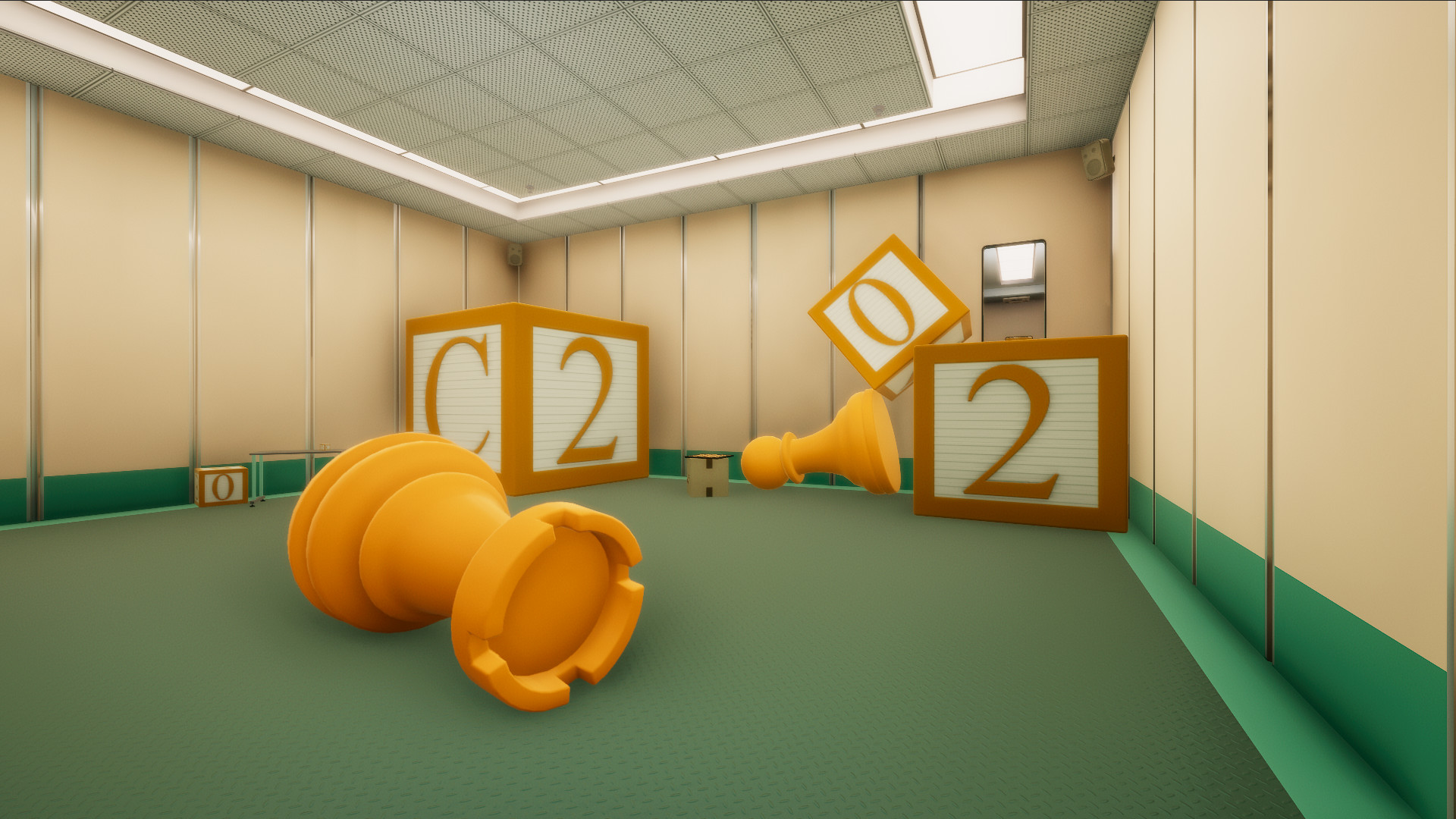 For PC users, the game is already available, and we have brought the complete system requirement list for you to check if your device is compatible or not.