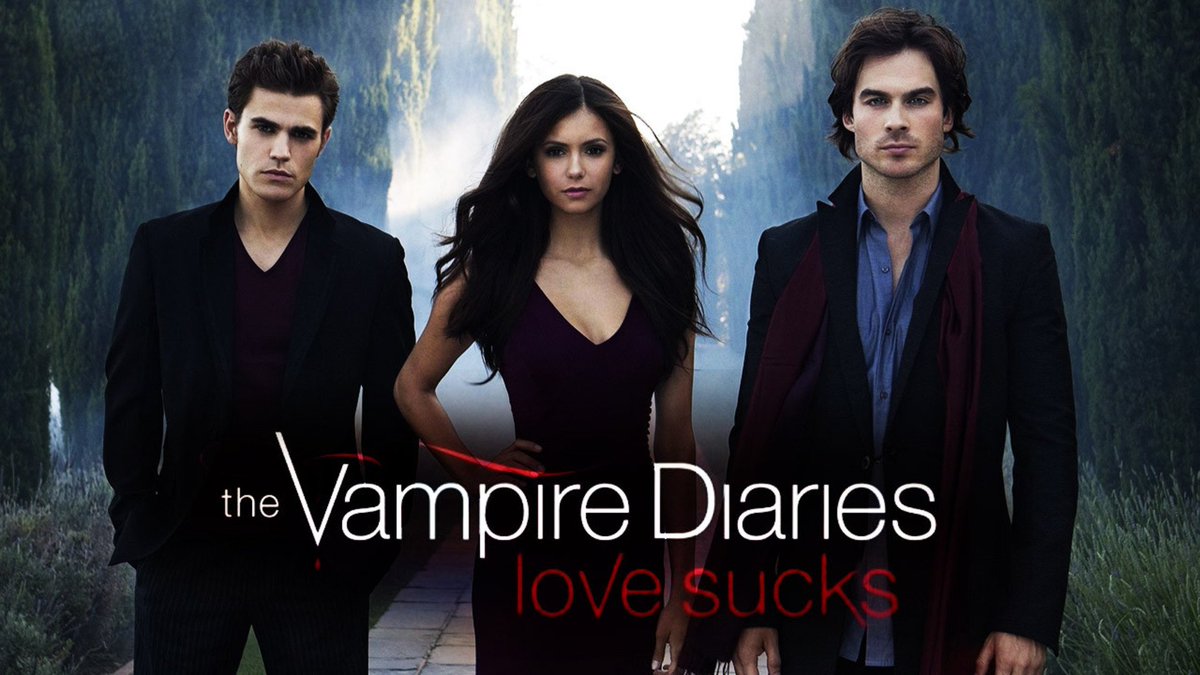 It might have been a long time after the finale of The Vampire Diaries aired, however, it left many fans with that one question that left them scratch their head off to find a definitive answer. The question we are talking about is ‘Who should Elena pick between Damon and Stefan?’ The community of ‘The Vampire Diaries’ seems divided on this one, as one half supports Elena with Damon, while the other half supports the possibility of Elena choosing Stefan. No matter what, ever since the finale of the show was aired, this question has remained a hot topic even to this date, and in this way, ‘The Vampire Diaries’ never faded away from the limelight even after its closure.

In the finale of The Vampire Diaries Season 8, fans saw the dynamic relationship of the two brothers, Stefan Salvatore and Damon Salvatore. The situation was trim and at the final moment, Stefan makes a tough decision and decided to let go of Elena and save Damon by sacrificing himself, after which, there was mourning among his friends who missed him dearly. Although, we know that Stefan found peace with Lexi, and he trusted Elena to Damon, a portion of the community was of the opinion that the duo didn’t have that chemistry as that of Stefan and Elena, it should have been the reverse.

Vampire Diaries Season 8: Who did Elena end up with? 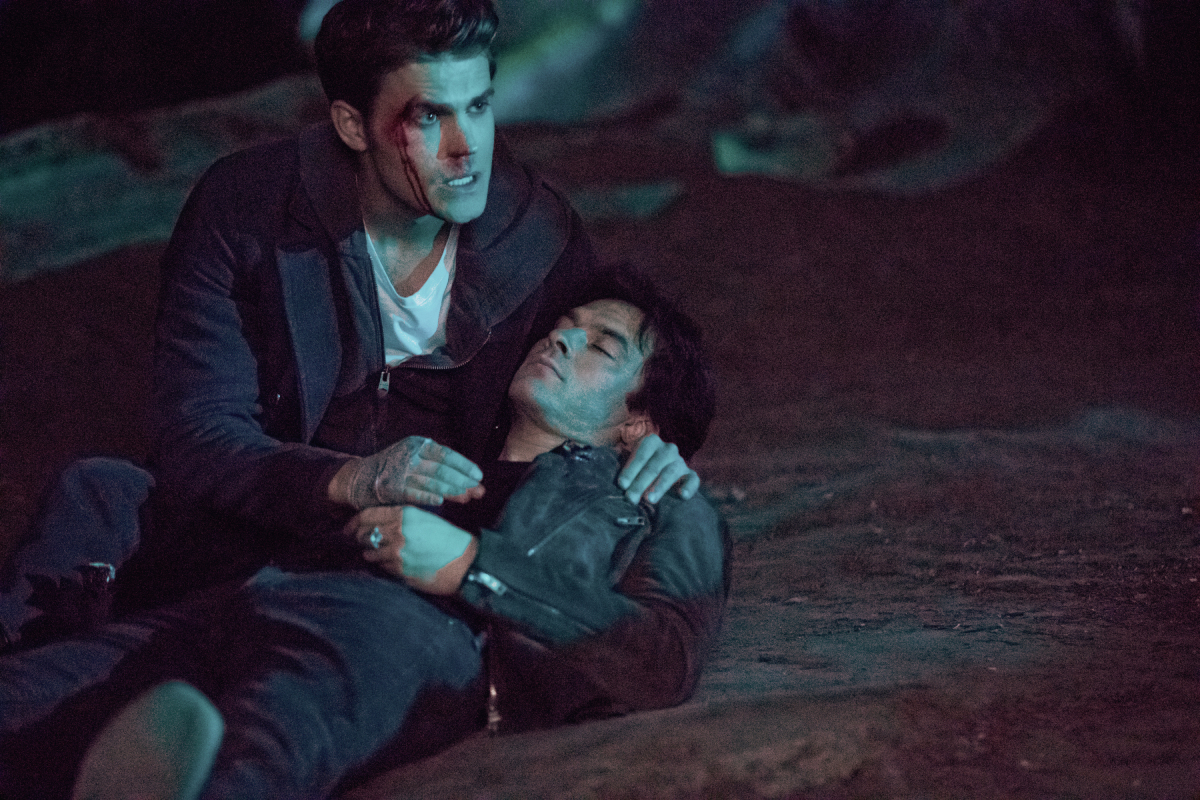 During his final moments, Stefan whispered in Elena’s ears, asking her to deliver his final message to Caroline. The message contained his true feeling towards her, and how he will always love her no matter what.

Over time, Caroline, Stefan’s new wife, also started to move on as we saw her opening a new school in-collaboration of her ex, Alaric, focused on developing new gifted youngsters. On the other hand, Elena returned to Damon and with time, she also moved on and found peace with him.

This ending was well-received by many but, there were some people who thought otherwise, and wanted to see Stefan with Elena. No matter what happens in the future, the show made a great impact, and fans will always remember it and keep it alive with this discussion.

What do you think about the situation? Who should have ended up with Elena? Send your thoughts in the comment section.

Who is in the Cast of Vampire Diaries? 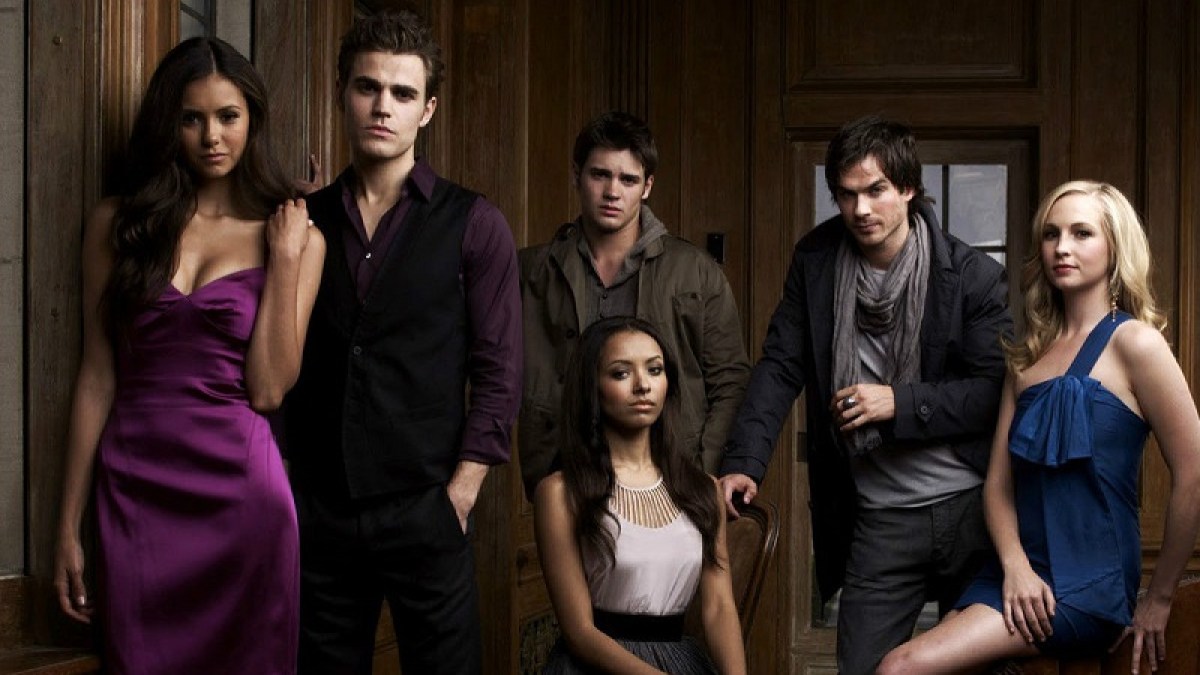 The cast of Vampire Diaries include:

Where to Stream Vampire Diaries?

The Vampire Diaries was released back in 2009, and it has a total of 8 seasons. You can watch the show on Netflix.