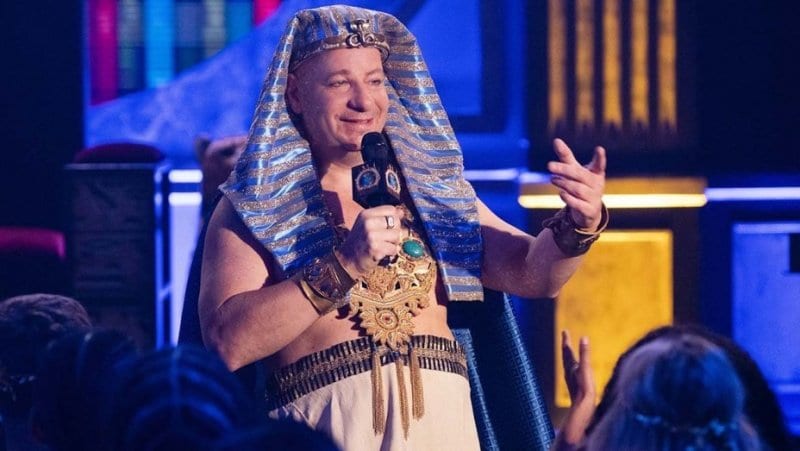 Historical Roasts just came out on Netflix, roasting the Historical figures and the impact they put on the world. The TV show stars the likes of Jeff Ross, Bob Saget, and James Adomian. Jeff Ross plays the Roastmaster General” on the show, the other roasters are Bob and James. In Season 1 of the show, Abraham Lincoln, Freddie Mercury, Anne Frank, Martin Luther King Jr, Cleopatra, Muhammad Ali were roasted by Jeff Ross and guest stars on the show.

For those of you who don’t know, Historical Roasts’ ventured as a live comedy act at the Los Angeles nightclub called The Comedy Store. The show is produced by OBB Pictures for Netflix. The show is directed and executive produced by
Michael D. Ratner, the CEO of OBB. The co-executive producers are Eddie Furth, Ryan Pigg, and Samee Junio.

Season 1 of Historical Roasts had only, six episodes that premiered on May 27, 2019. While we don’t have a solid confirmation on Season 2 renewal of Historical Roasts, it is very likely that the show will be renewed. Netflix is trying to diversify its content, earlier Networks like Comedy Central had a monopoly on roast-shows but Netflix is stepping up its game.

Our best guess is that Historical Roasts 2 will release sometime in May, 2020, if all goes well for the show. It is expected that Netflix will give space to more such shows in the future. We’ll update this article as soon as we have some news.